University of Colorado at Boulder

Trace Bundy at The Triple Door

Jen invited a bunch of people to go see her brother-in-law, Trace Bundy, perform at the Triple Door last night. I finally decided to go see him after Jen explained that he was an engineer1 and that I would absolutely love him2.

Seeing Trace Bundy perform songs such as “Adapt” and “Dueling Ninjas” live is to experience a swift musical kick to the head. The listener will often leave the show confused, not being able to comprehend how one man can do that with just a guitar.

If you didn’t get a chance to see last nights show, Trace will be back at The Triple Door on January 27th. In the mean time, enjoy this clip of “Dueling Ninjas”:

I’m going to be honest, I didn’t really do anything today. Mostly because I wasn’t feeling to well. I dragged my feet in the morning, but eventually made it to breakfast and a shower.

I packed my bags and cleared off my bed. Then promptly crashed on the couch for a couple of hours. 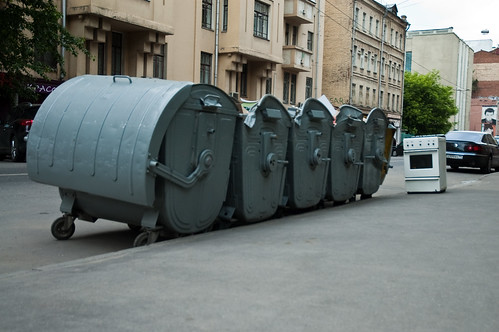 In the afternoon, Jared invited to be to coffee and beer at Cafe Pushkin, a restaurant akin to The Metropolitan Grill in terms of classiness and price.

You may be wondering how we managed to get in wearing out travel grub if Cafe Pushkin requires dress slacks, shoes, and a collard shirt (I’m assuming). The answer is we didn’t. We were turned away at the door and went off to find our beer and coffee somewhere else.

We settled on a small outdoor restaurant and got a couple half-liter glasses of beer. I also grabbed a sandwich that involved salmon in either a smoked or raw state, hoping for the former. We shot the shit about grad school1, then made our way back.

I dicked around on the Internet, getting last minute instructions for how to get to my next hostel from the train station and figuring out where the US Consulate was, just in case. I made my peace with everyone at the hostel and then was on the subway. 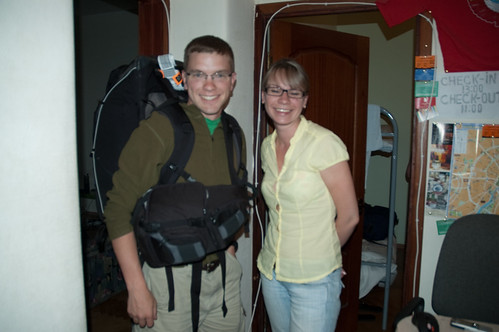 I wasn’t quite sure how much extra time I would need, so I was sure to give myself plenty. I get top marks on that account, arriving at the train station even before the train did. I make a quick survey of the grounds and figured out just where I needed to go.

I was in third-class seating with beds. My ticket listed me on car 4. I assumed that there would be just one train car with the number 4…as in 4th car from the engine, or something like that. There’s actually several #4 cars. I picked the one I liked best and got in line. I handed my ticket and passport to the ticket lady. She check me off, then wrote 26. I assumed that I had done something wrong, and was trying to figure out what, when someone kindly said, “No, it’s seat 26.” That made more sense.

So I went in, put up my stuff, and took a seat. An older lady lady, thin but kind, was my bunk mate. Across from us, a mother and adolescent (perhaps 16) who clearly did not want to be on the train with his mother, let alone sleeping above her.

We started moving almost right on time…it was barely noticeable.

The ticket lady came by again to collect my ticket this time.

As soon as we were sufficiently under way, I climbed in to bed and tried to fall asleep.

Moscow was an interesting city, definitely not one in which I’d care to live. Perhaps one I’d visit again. Here’s to hoping St. Petersburg would be even better. 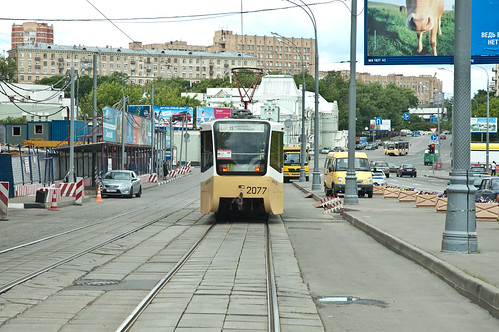 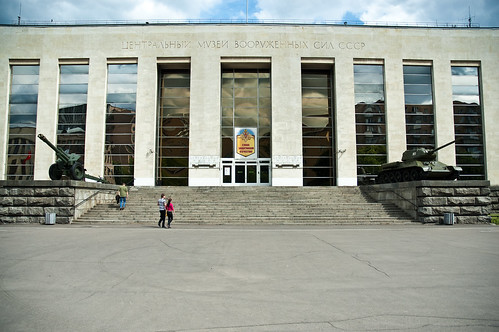