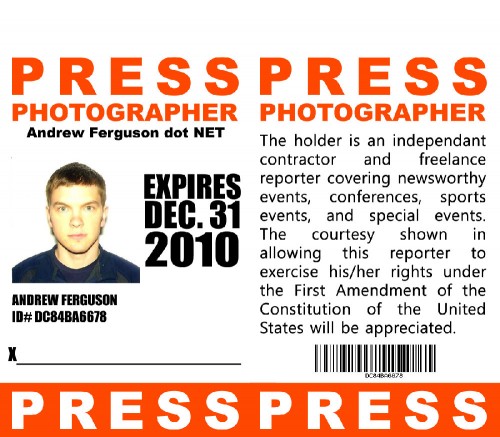 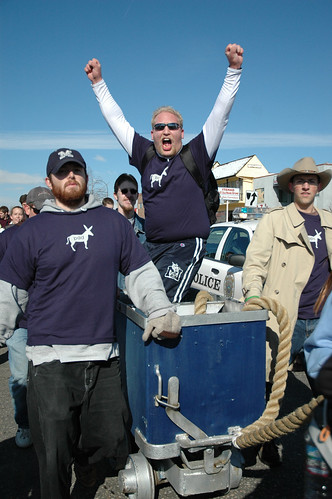 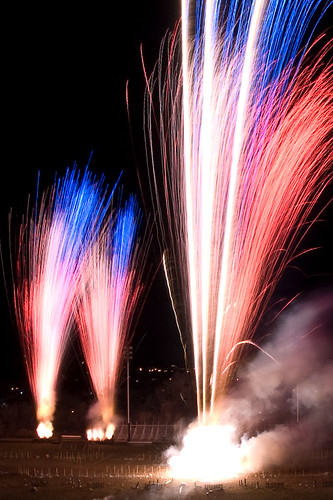 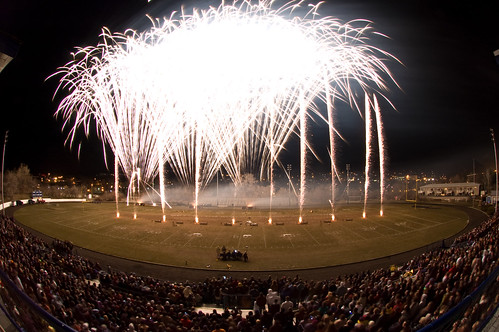 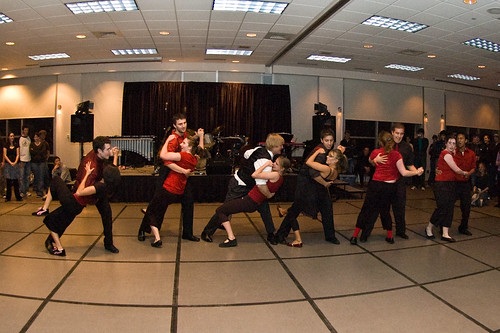 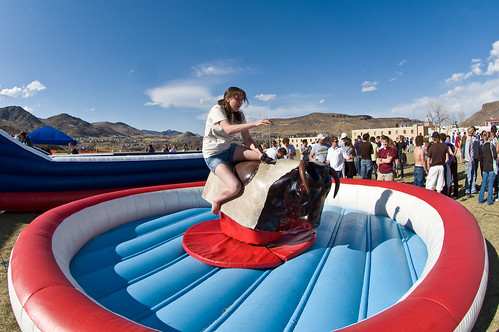 This is pretty cool and I’m going to try and attend, but I have to ask: How is our school going to conduct classes with all the security that Obama now has? Also, why hasn’t the school sent out an email about this?

Hat tip to Tim Weilert for posting a note on Facebook pointing this out.