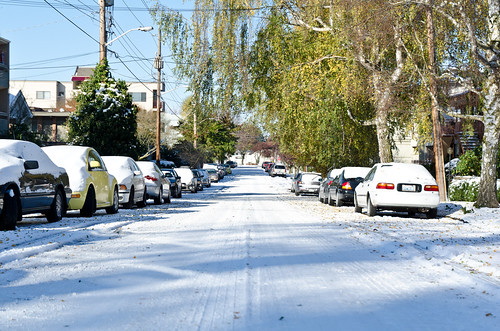 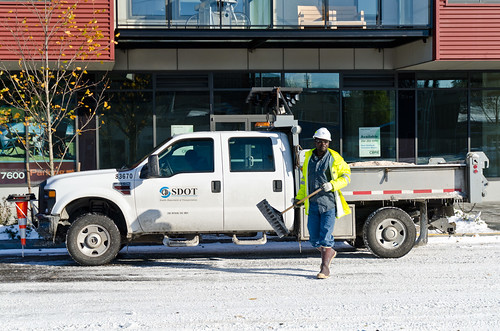 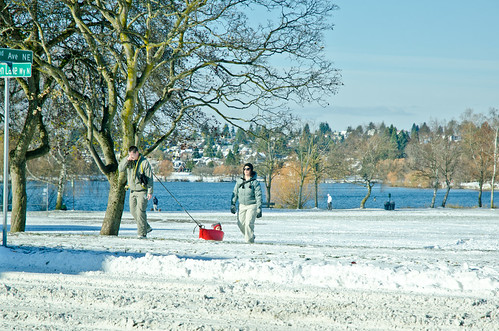 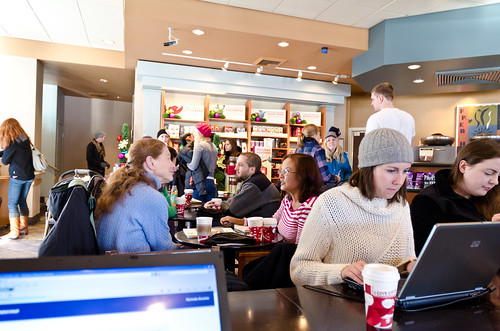 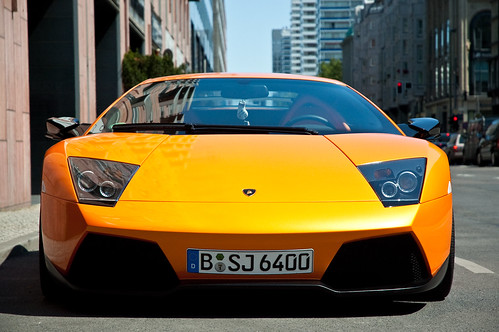 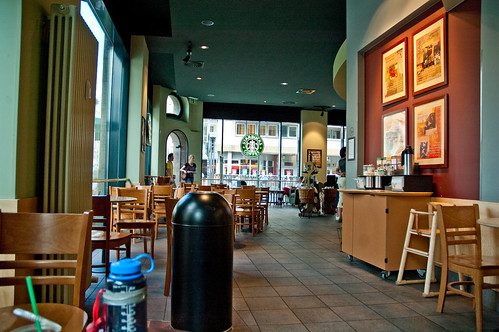 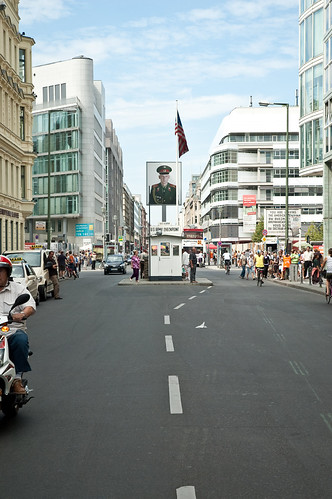 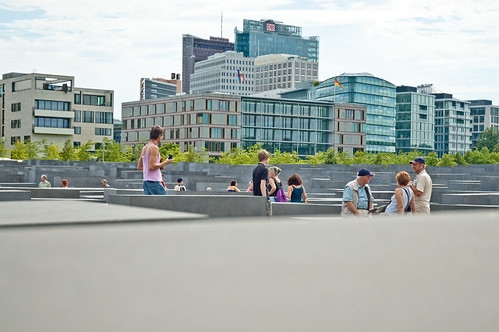 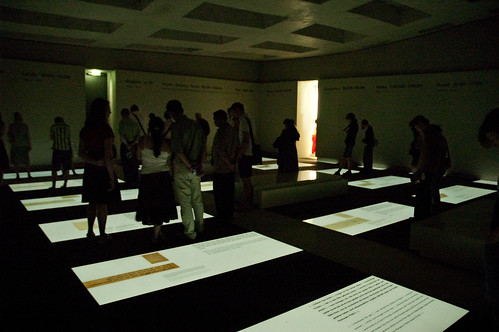 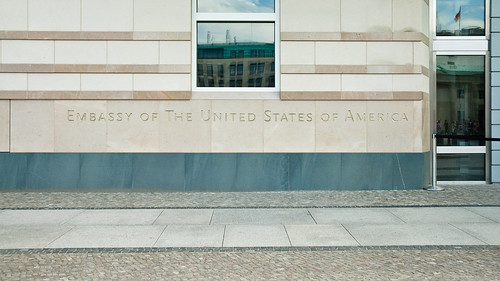 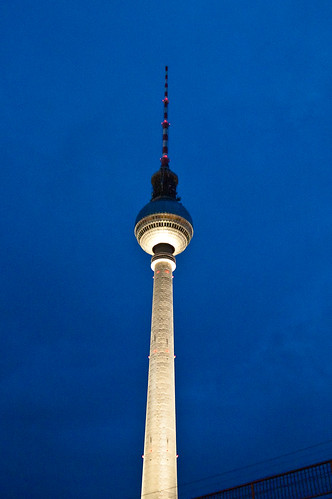 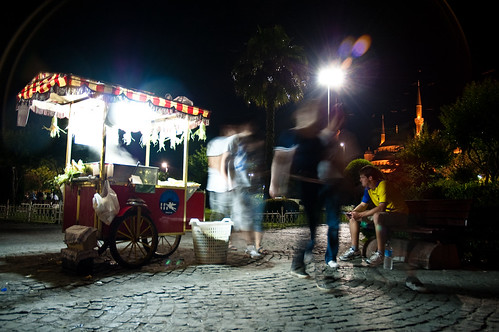 Whew! What a weekend. On Saturday I had the pleasure of waking up at 7am in the morning to film my latest movie, Orion. It’s actually a music video and it’s going to be awesome. Anyways, I filmed until about 5 and then I had to run up to Lynnwood to drop of some equipment. This, and traffic, unfortunately, caused be to be late to the closing night of my musical. I did arrive before the curtain went up, but not before causing mass panic and some chaos.

How to Succeed in Business Without Really Trying was a smashing success, to say the least. Quinn remarked, “Quality. It’s worth seeing if you didn’t see it tonight. Lots of good acting and overall a good production. It’s long, but not boring.” Duane remarked that he was “impressed with the high school production.  Better than the drama program was in my high school.” The play was rather long, running in just under three hours. I also cannot give enough praise to the entire cast. Being someone who likes to do whatever I activity I’m engaged in to the best of my ability, I’m often in the company of persons who don’t share that same feeling. This was not the case for this musical. Everybody had something very important invested in this production and everybody wanted the production to succeed…no pun intended. But I digress. Closing night was wonderful. We had a great cast party and later went to IHOP for about an hour. I got back home at 12:30ish and watched some Star Trek until 3am. Gotta’ love the Trek!

On Sunday, I had the esteemed pleasure to give the focus at The Edge. This story actually goes back to Tuesday night. I came home from Dress Rehearsal at about 10 and shortly after I walked in the door, Jeff Towne called me up and asked me to do the focus. I was pretty ecstatic at the time, although I’m not sure if I conveyed that adequately over the phone. Back to Sunday though. I woke up at 1pm and worked on my focus for the rest of the afternoon pretty much.

Monday was a pretty non-eventful.

That brings me to today. I woke up this morning at 6 to help out at the Cascade Land Conservancy. The CLC was having their annual awards banquet at the Westin Hotel in Downtown Seattle and they needed some AV help. I was more than happy to oblige, especially if it meant free food…which it did. Always a sucker for free food. Alec Turnbull was there as well as Nora Johnson. Nora is actually interning CLC for her Senior Project. Alec is interning at a travel agency somewhere Downtown. If you didn’t know, I’m interning at the UW. I should make a Senior Intern page sometime.

The event lasted until about 9am. In addition to breakfast, I also received a bag of coffee from Starbucks, a CLC hat, and, my personal favorite, a name tag with my name on it. The latter part of the morning was filled with more working graduation announcements. This afternoon I went to the Maxillofacialist. For those of you who don’t know what a Maxillofacialist is, they’re the ones responsible for pulling wisdom teeth. Fun stuff. I’m tentatively scscheduled to have surgery on June 10th at 9am.

And finally, for those who are wondering what the hell the title of this blog means; it’s a line from one of the songs in How to.