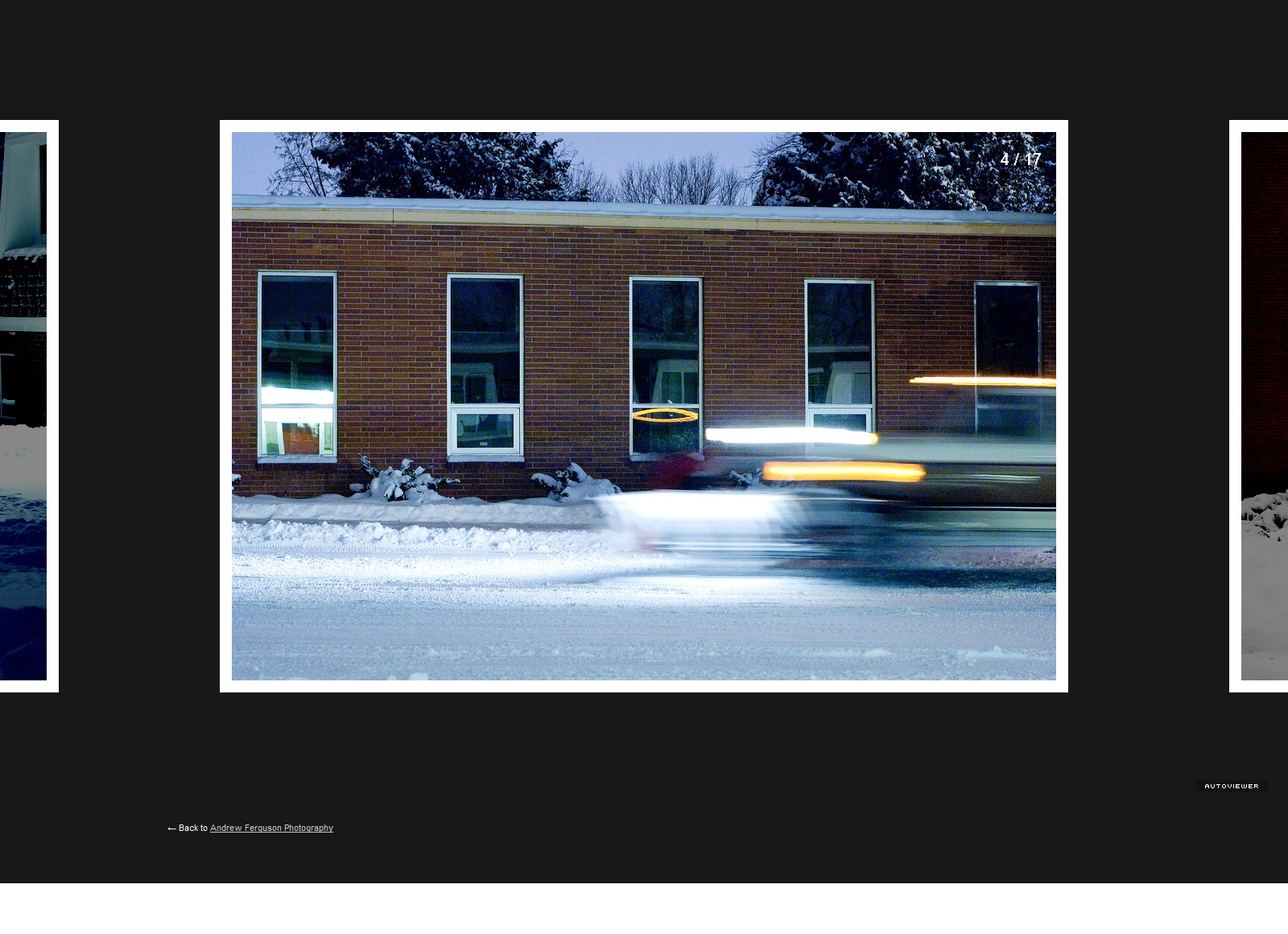 When I was creating the website for my photography endeavor, I wanted a place to show off my photos. I stumbled upon AutoViewer and thought it would be a good method for displaying my photos. However, I wanted the ease of using Flickr’s Slideshow so I could easily update my portfolio.

Mark Sweeting has a PHP script, FlickrViewer, which allows for integration of a Flickr Set with SimpleViewer, the sister program to AutoViewer. Being a programmer, I modified Mark’s script to work with AutoViewer and voila: FlickrViewer for AutoViewer.

There are two major things that I changed. The first was making the XML output compatible with what AutoViewer expects1. The second thing was to add a series of calls to Flickr to get the appropriate image URLs.

This is not an official product offering, so the extend that I’m planning on maintaining this code is the extent that I need to for my own purposes and the extent that someone wants to fund development. Otherwise, have it. Released under the GNU General Public License.

You’ll also may need an API key from Flickr if you want to share private photos. It’s free at http://www.flickr.com/services/api/misc.api_keys.html 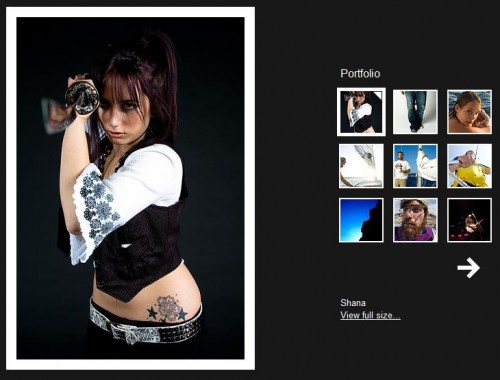 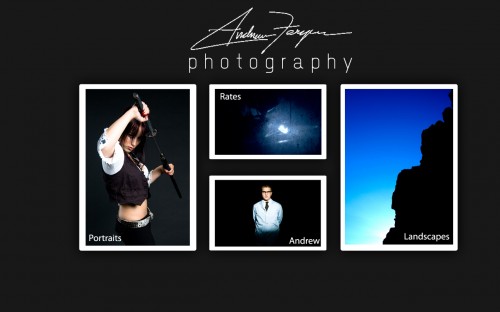 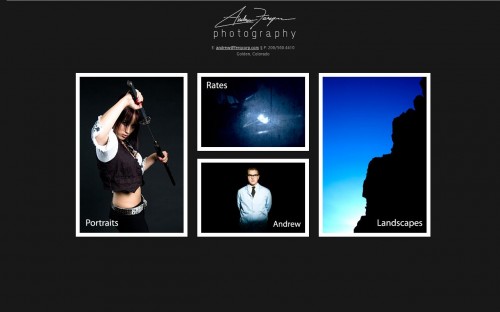