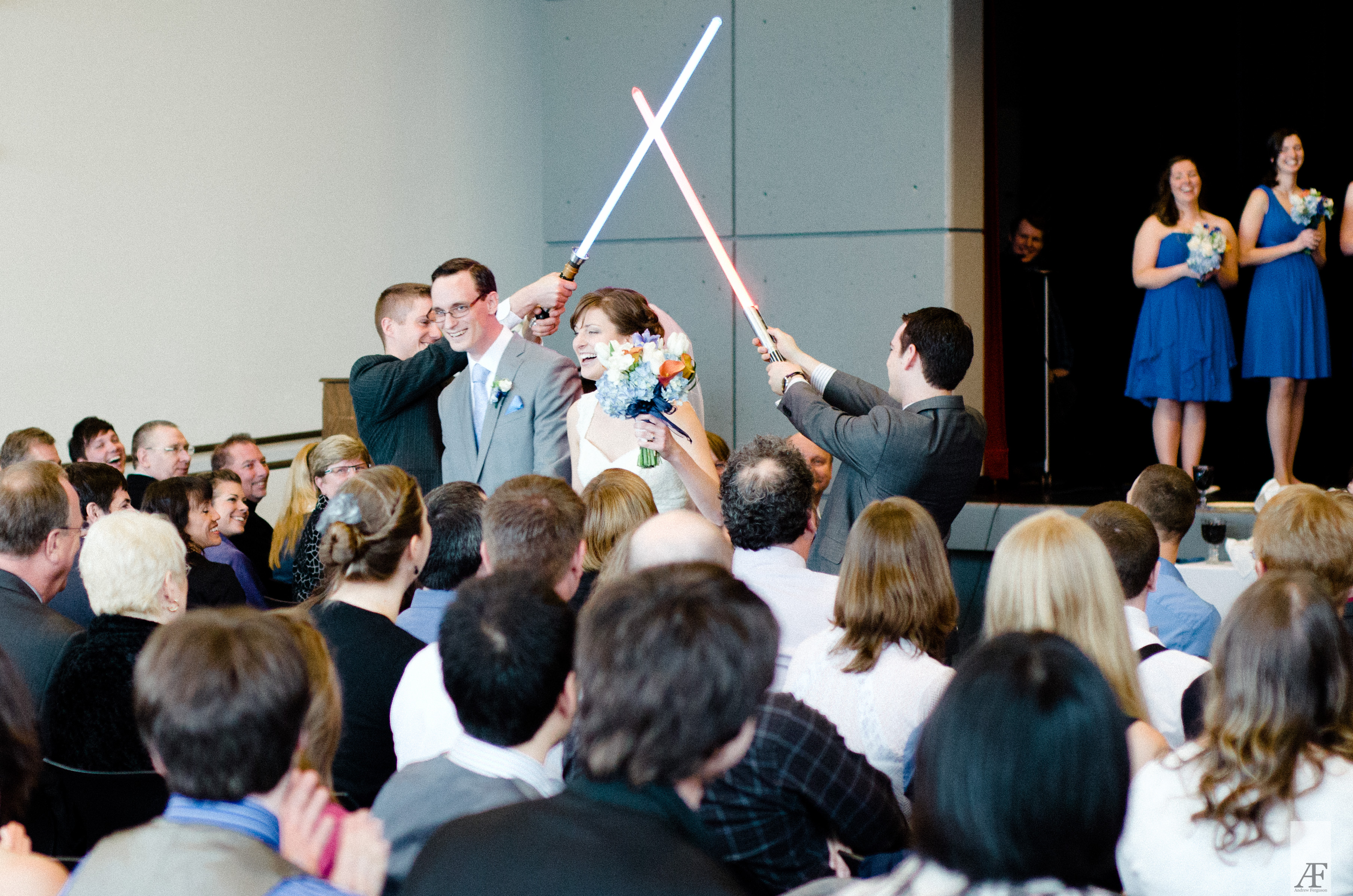 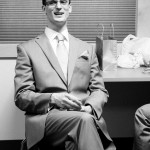 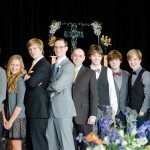 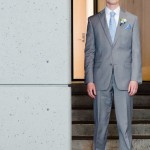 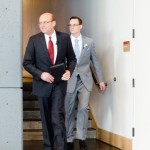 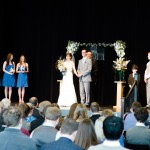 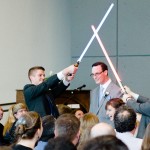 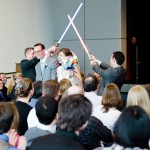 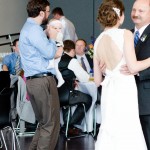 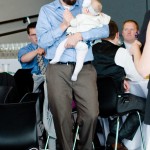 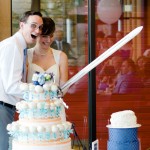 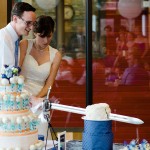 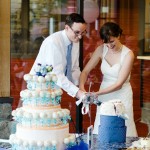 Bonus: Lightsabers and a sword!

The Molehills are Still Real

The other day we were discussing a talk given by Naomi Wolf about her book The End of America: Letter of Warning To A Young Patriot where she lays out what she sees happening in America and a fascist America in 10 steps.

The question at hand was, more or less: are the arguments that Naomi Wolf presenting accurate?

Without going into too much detail about our discussion, I want to reiterate a great point that Mark made. To paraphrase Mark, “She’s definitely making mountains out of molehills. But the molehills are still real.”

So often we, the people, are so caught up in disproving the mountain that we forget the molehill still exists. People, for whatever reason, tend to blow things way out of proportion and instead of saying, “You may be right, but you’re blowing it out of proportion,” we say, “No, you’re wrong,” without ever stopping to question if there may be truth to their fundamental argument.

And this isn’t limited to one particular party or ideology either. Conservatives, Liberals, Libertarians, and even those without a side…everyone is doing it. So please stop. Your real message was lost long ago.

you have the the pleasure of downloading Mark Schuldt’s talk that he gave on Sunday. It’s in MP3 format and is just over of 7MB large.