I really only came to Ukraine for one reason: I wanted to see Chernobyl. However, I figured that since I was spending all this time and money getting here, I might as well see some sights, too.

Last night, Phil mentioned that he was interested in seeing a ballet today. I said that I’d join him and we got some other people to come as well, Johnathan and Lucy. Phil woke up well before I did and was gracious enough to get tickets for the both of us (which supprisingly only cost 60 UAH1).

The ballet wasn’t until the evening, so I made by way north to the Chernobbyl Museum. It’s an errie combination of history and art that is well executed in both regards. 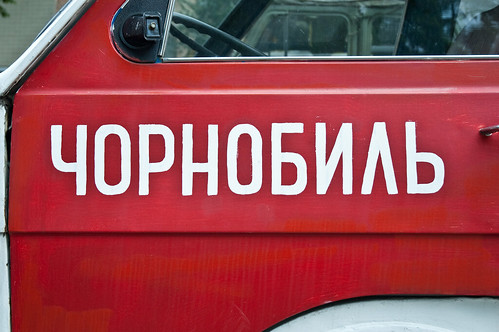 I made my way back to the hostel, in time to put my feet up for a few. We had a couple of new hostel guests, Liz and Emily. Emily had just graduated from high school in Australia in December2 and was taking a gap year to travel. Liz is from Wisconsin and is spending over a month in Ukraine doing a study abroad program that involved visiting several communities affected by the Chernobyl incident.

I asked if either of them was interested in coming to the ballet with us, and Liz was.

Phil and I, dressed in our best (which didn’t really amount to much), and Liz, headed out to the ballet. We were pretty sure that Liz could still get a ticket, but not 100%. Since Phil and I already had our tickets, the more difficult task was going to be conveying fact that Liz needed a ticket next to us. The jury rigged solution was to write the section and seat number of the ticket that we wanted to buy, then show the ticket lady our tickets, and hope she pieced it all together.

It worked, more or less. The seat on either side of Phil and I was taken, however, the seat directly behind us was not; Liz got that one.

With only moments until the opening curtain, we made our way up, up, up and found our seats.

The ballet was “Bayaderka,” which is a Russian word for the French word “La BayadÃ¨re,” which means “The Temple Dancer,” in English. Although the it’s originally a Russian play (I think), so I don’t know why it has a French name as well.

I won’t bother recounting what actually happening as it’s really not that important. What is important is that we had a pretty good time. This was my first time at a professional ballet (I’ve seen my cousins perform before) and it was very impressive! Phil took some photos and has graciously allowed me to post them:

After the ballet was over, we headed back to the hostel. I decided to call it an early night so I could get enough rest for my full day of excitement tomorrow. 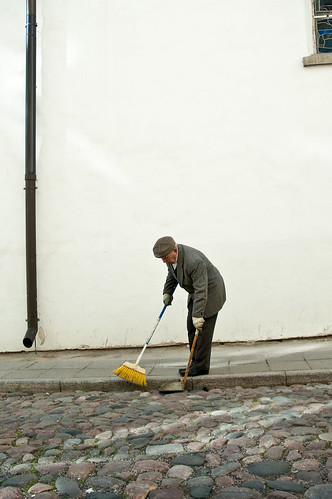 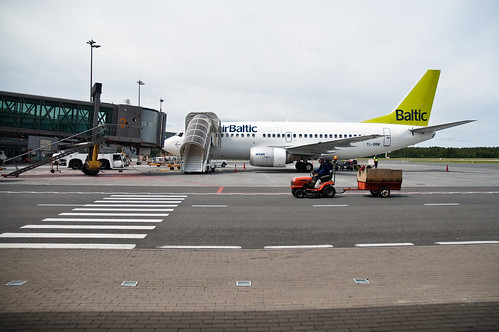 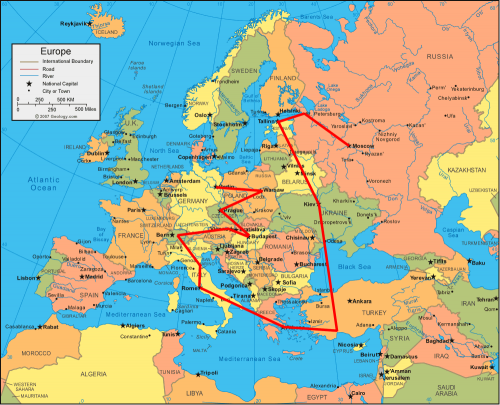