Chauncey has left Seattle for an adventure at seminary. Thus far, I approve of his classes:

One of my professors said something yesterday that stuck with me. He said, “There are some people who say there are no stupid questions…we know this is patently untrue. However, the stupid question is not asked from ignorance on grounds of seeking understanding. The stupid question is that which is asked to make oneself seem intelligent.” We then made an informal agreement as a class to avoid such questions.

Asking questions is important; and I don’t think there should be shame or embarrassment in asking questions. If something is unclear, I think you have a duty to get understanding about it. This has been a hard thing for me to learn — and I’m still learning it. But I love asking questions and I try to make a lot of what I do about asking questions, there are very few better ways to learn.

One of the stories that has inspired me is Richard Feynman’s experience at Los Alamos. When I’m talking to young engineers, or really anybody, about asking questions, I like to recall this story. Feynman is overseeing some work at Los Alamos, helping design nuclear weapons and such:

I sat down and I told them all about neutrons, how they worked, da da, ta ta ta, there are too many neutrons together, you’ve got to keep the material apart, cadmium absorbs, and slow neutrons are more effective than fast neutrons, and yak yak — all of which was elementary stuff at Los Alamos, but they had never heard of any of it, so I appeared to be a tremendous genius to them.

The result was that they decided to set up little groups to make their own calculations to learn how to do it. They started to redesign plants, and the designers of the plants were there, the construction designers, and engineers, and chemical engineers for the new plant that was going to handle the separated material.

They told me to come back in a few months, so I came back when the engineers had finished the design of the plant. Now it was for me to look at the plant.

How do you look at a plant that isn’t built yet? I don’t know. Lieutenant Zumwalt, who was always coming around with me because I had to have an escort everywhere, takes me into this room where there are these two engineers and a loooooong table covered with a stack of blueprints representing the various floors of the proposed plant.

I took mechanical drawing when I was in school, but I am not good at reading blueprints. So they unroll the stack of blueprints and start to explain it to me, thinking I am a genius. Now, one of the things they had to avoid in the plant was accumulation. They had problems like when there’s an evaporator working, which is trying to accumulate the stuff, if the valve gets stuck or something like that and too much stuff accumulates, it’ll explode. So they explained to me that this plant is designed so that if any one valve gets stuck nothing will happen. It needs at least two valves everywhere.

I’m completely dazed. Worse, I don’t know what the symbols on the blueprint mean! There is some kind of a thing that at first I think is a window. It’s a square with a little cross in the middle, all over the damn place. I think it’s a window, but no, it can’t be a window, because it isn’t always at the edge. I want to ask them what it is.

You must have been in a situation like this when you didn’t ask them right away. Right away it would have been OK. But now they’ve been talking a little bit too long. You hesitated too long. If you ask them now they’ll say, “What are you wasting my time all this time for?”

What am I going to do? I get an idea. Maybe it’s a valve. I take my finger and I put it down on one of the mysterious little crosses in the middle of one of the blueprints on page three, and I say, “What happens if this valve gets stuck?” — figuring they’re going to say, “That’s not a valve, sir, that’s a window.”

So they rolled up the blueprints and away they went and we walked out. And Mr. Zumwalt, who had been following me all the way through, said, “You’re a genius. I got the idea you were a genius when you went through the plant once and you could tell them about evaporator C-21 in building 90-207 the next morning,” he says, “but what you have just done is so fantastic I want to know how, how do you do that?”

I told him you try to find out whether it’s a valve or not.

Feynman clearly is wanting to know what that thing is! And so he asks, although in a definitively roundabout way. But he asks the question. And so should you. 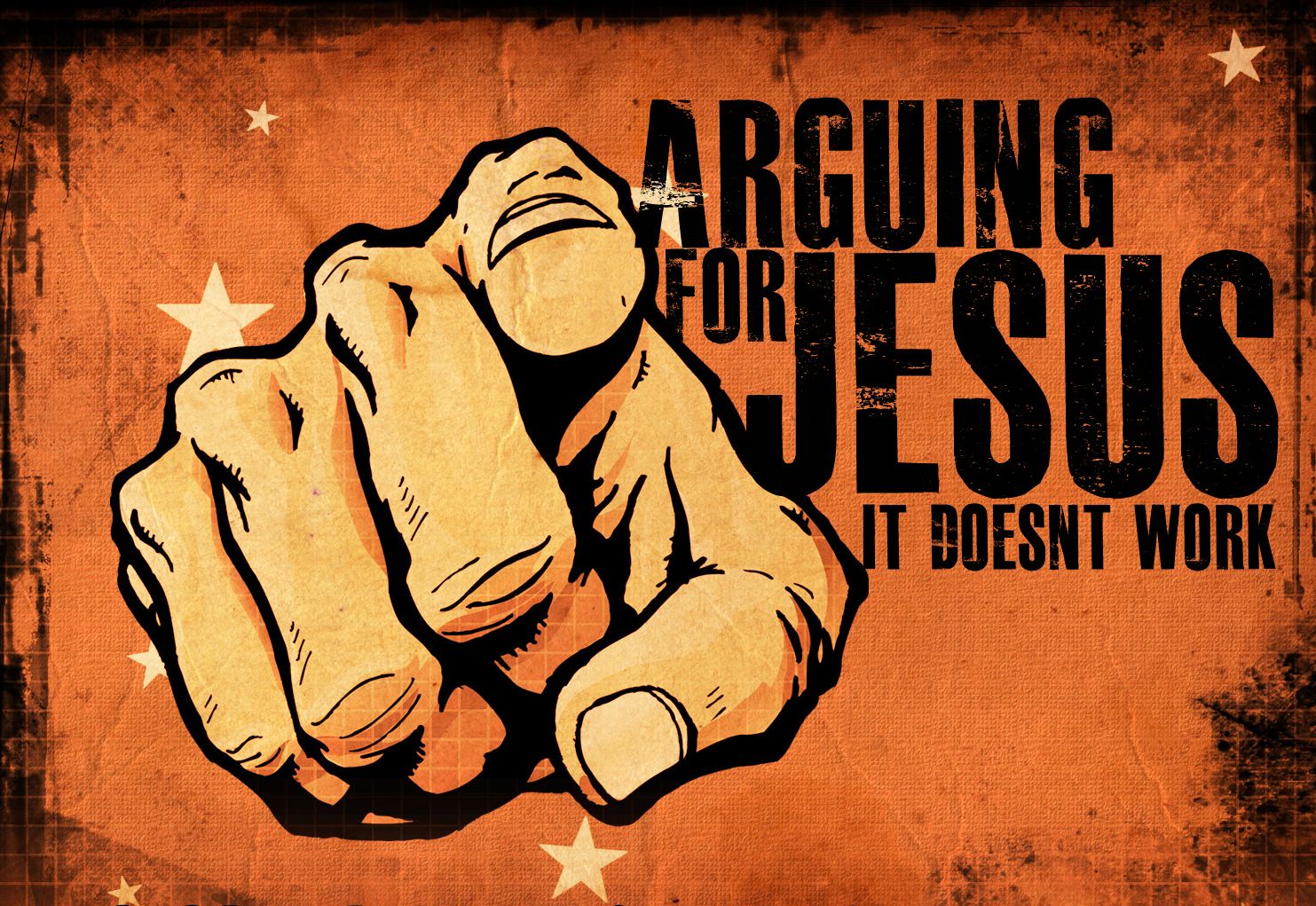 I feel like this quote does a good job of capturing my feelings behind why I have no kill switch on awesome:

Widespread ignorance bordering on idiocy is our new national goal. It’s no use pretending otherwise and telling us, as Thomas Friedman did in the Times a few days ago, that educated people are the nation’s most valuable resources. Sure, they are, but do we still want them? It doesn’t look to me as if we do. The ideal citizen of a politically corrupt state, such as the one we now have, is a gullible dolt unable to tell truth from bullshit.

I’m just one person though. And my sphere of influence is only so big and so powerful. This makes me feel very sad about what our country has become. Is it too late for us to make things better? How do we make intelligence desirable?