Got a friendly knock on my door this morning from the police. Someone stole the plates off my car in the middle of the night. Who does that? Apparently car thieves who needed clean plates for the white Subaru they stole last week.

At least they only took my plates, a trip to the License Plate office and $29.75 gets me new plates. Frustrating, but doable. 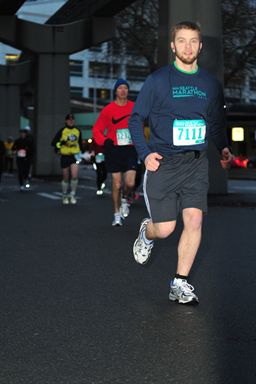 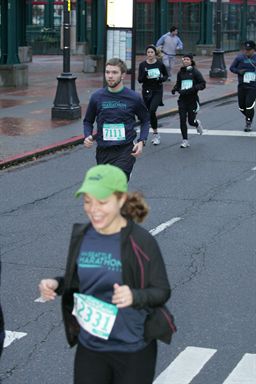 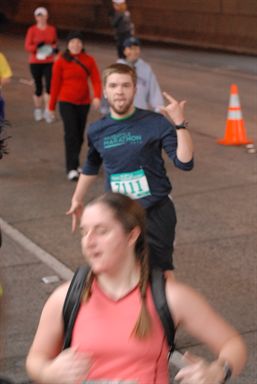 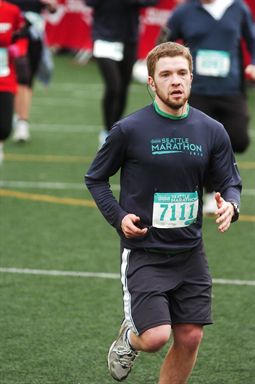 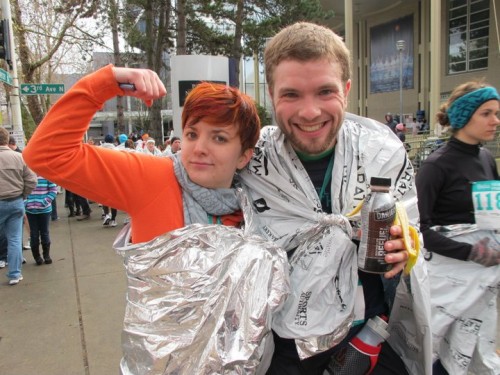 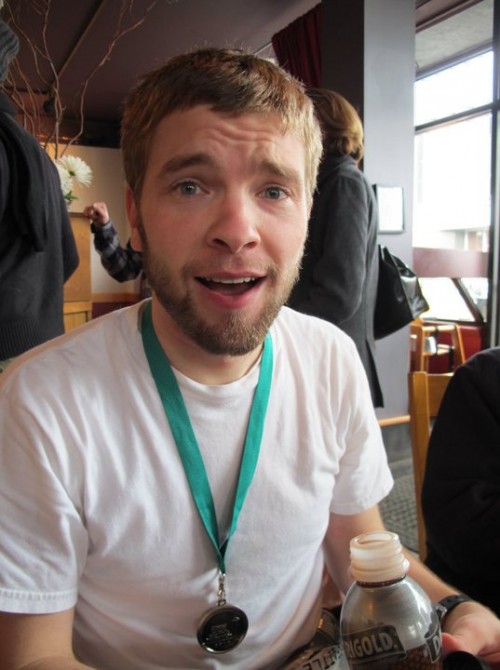 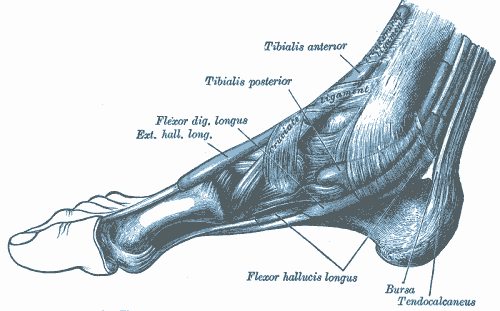 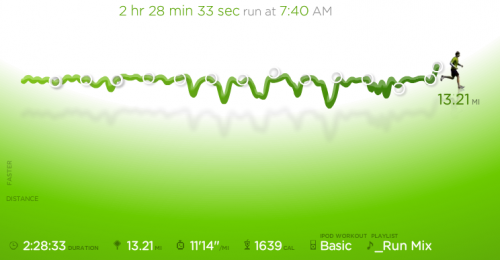 One of the great things about my new place is how close I am to Green Lake. One of my goals for coming back to Seattle and being in The Real World™ is to exercise. I tried it a year ago with CrossFit, and had mixed success. I was able to find the time to do it, but I didn’t have any idea of what I was doing. This may have contributed to my numb hand incident last year, which I eventually was resolved with a little bit of PT, however I had lost my exercise momentum.

But, this is a new year! And it would be a shame to waste Green Lake’s paths at 5am in the morning. Running seems like a pretty easy thing that I already know how to do (no special training required, although I did run track for a season back In The Day™). So I get up, drag my self out of bed (sometimes with the assistance of Ben or Quinn, who have each run with me once – although Quinn did it with me on a mid-Sunday morning), and run.

I ran two days last week and did not get around the lake either time. I ran yesterday with Quinn and today by myself and managed to get around both times1! The sun has barely started to rise and the air is nice and cool, making for ideal running conditions (for me at least).

If I can keep this up for the rest of the week, I’m planning on getting a Nike + iPod gadget that links my shoe to my iPod. My iPod will then be able to give me real time feedback on how far I’ve run, my pace, time elapsed, calories burned, etc…all to music! Anyone have any experience using the Nike + iPod and want to weigh in on it’s effectiveness?

Anyway, most mornings I’m out the door by 5:05am. If anyone wants to run with me, meet me in front of my building. If you know for sure that you want to run, try to give me a heads up the day before so I can let you know if I’m running or not the next morning.

Hopefully I can stick with this.