When I think of “pace”, I generally think of “keeping up pace,” as if I’m always behind the eight ball, never on top of things, and striving to catchup.

When I read Run Less, Run Faster1, I noticed there is a constant theme of keeping the pace prescribed for that run. Even if you knew you could run faster, you have to run at that particular pace. Pace is vital and keeping the right pace is critical.

We ran 6 days a week, and every day, our “training” run resulted in a competition. No matter how much we bot insisted that “Today, we’ll take it easy,” at some point, one of use would push the pace and then the race would be on! No rest days. No speed days. Nothing but race days.

Having race day every day doesn’t work. I’d like to think that if I can just tough it out — if I can just get through the hour, the day, or the week going at 110%, that then I will finally find time to rest and recover.

That never happens though.

What ends up happening is things start dropping off my plate: I don’t turn things in on time, I get sleep deprived, I don’t do my best work, I neglect cleaning up after myself, I don’t eat well, I don’t get out…the list goes on.

I guess this point is that I run as fast as I can until I can’t run anymore and I crash, not always a big crash but still a crash.

What if I were to force myself to set a pace though? Maybe not even a great pace, but a pace that I can finish. Sure, I’d like to be able to run a seven minute mile for the entire half marathon, but that’s not going to happen2.

What if I ran a ten minute mile? Ugh, that’s so slow. But, I think I can do that without crashing (and I can…almost).

You may be able to see how this might translate more generally to life: setting goals which are maybe not so grandiose, but which are achievable and build upon themselves to propel one forward. I may have lull spots where nothing is happening, and that’s great! I did a little better that expected, but I don’t need to go fill that void with something ten times harder just “for the challenge.”

Obviously, one of things I want to try and focus on for this year is keeping a good pace. I’m not sure exactly how I’m going to do that, but I’m going to start by setting some resolutions that are easy and that I sort of like doing already.

I want to run in four races this year, spaced roughly 3 months apart.

Here’s what I’m looking at so far:

Write something meaningful once a week

This will, naturally, take place as a weekly blog post and starts with what you are reading here. The goal of “something meaningful” is to let what I’m writing marinate over the week so I can really wrestle with it and edit it. It’s also to avoid the well know fact that “Once you start measuring something, people will change the way they behave”3, case in point: “You can tell which people listed blogging as a performance review goal“.

I’ve done that before and sometimes can turn out really lame.

Rules for my 365 challenge are:

I won’t post photos here every day because sometimes they sit on my camera for a bit before I get around to editing them. However, they have been taken and they will end up here eventually!

Speaking of which, here are this week’s winners: 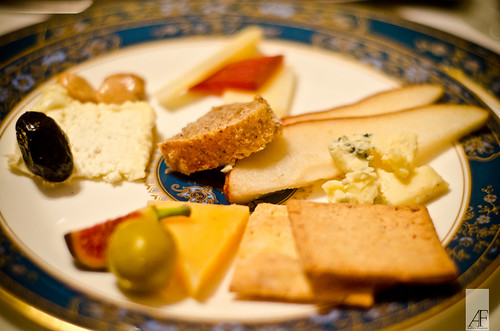 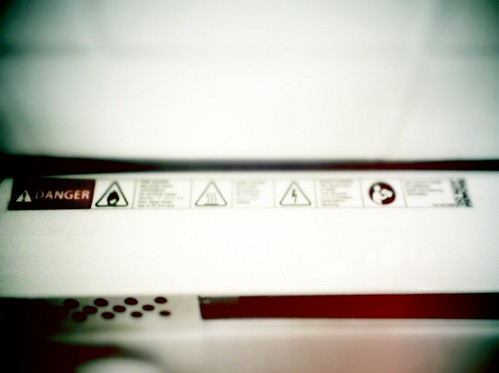 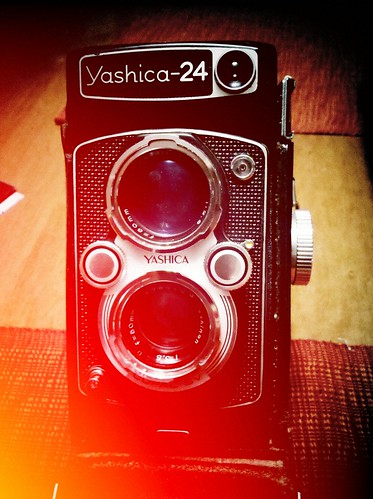 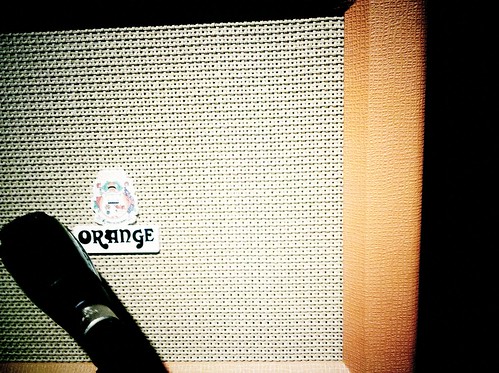 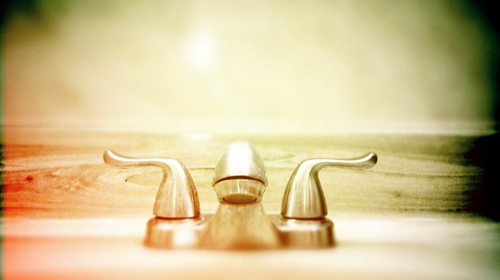 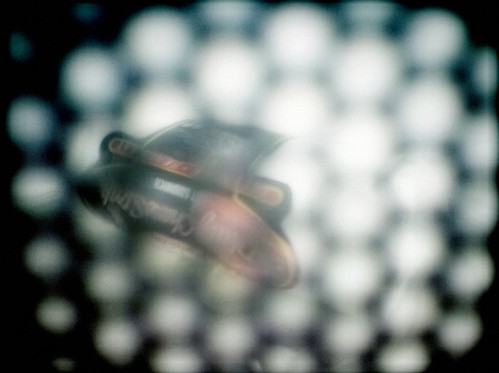 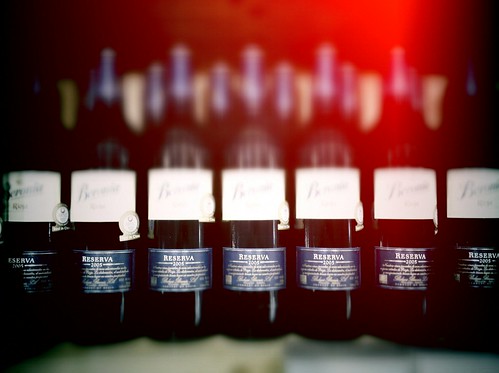 Here’s to the pace!

What goals are you setting for yourself this year?