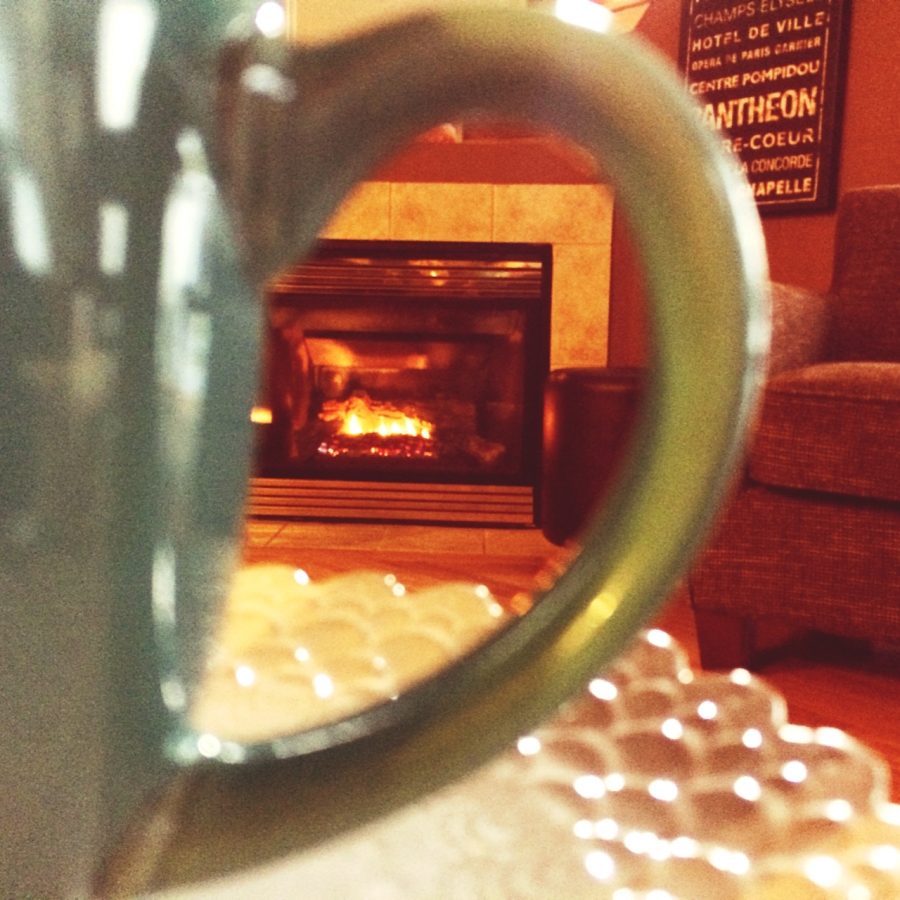 I’m not sure where to start with this story. It is one that has been in the making for at least the last ten years1, some might argue even the last twenty-three. I’ll skip the boy-meets-girl, boy-falls-in-love-with-girl part and go straight to the boy-gets-married-to-girl part.

Saturday night was the first time one of Us got married. To think that ten years ago, we were sitting around playing video games; and then to think that a decade later, we would be here: celebrating the union of two wonderful people and loss of our friend Kelly2.

Kelly’s marriage raises the bar for all of Us and is yet another reminder that I’m growing up. I’ve spent a lot of time over the last few days pondering.

But enough of my doom-and-gloom thoughts. Kelly and Kristin’s wedding really was spectacular. It took place in the wonderful backyard of Kristin’s parents’ house in New Castle. The weather was pretty much unbeatable.

At one point during the reception, I caught a glace of orange out of the corner of my eye. I turned my head to see what it was: the plastic-like tablecloth the cake was on had caught fire.

I jumped up out of my seat and ran over to put it out. I got a round of applause and everyone at my table was relieved to find out that I was solving problems and not causing chaos. Staples thinks I should have snapped on my latex gloves3.