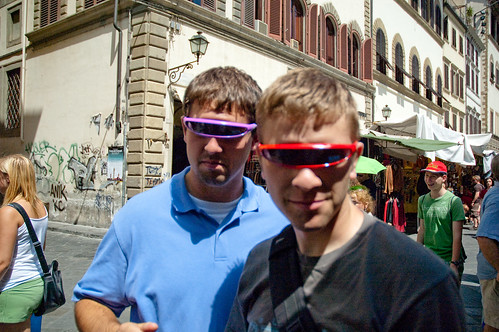 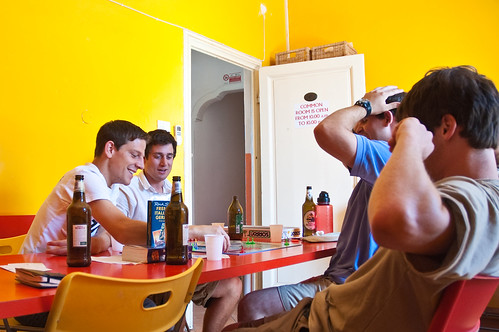 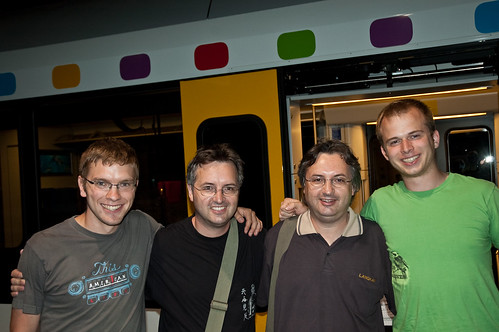 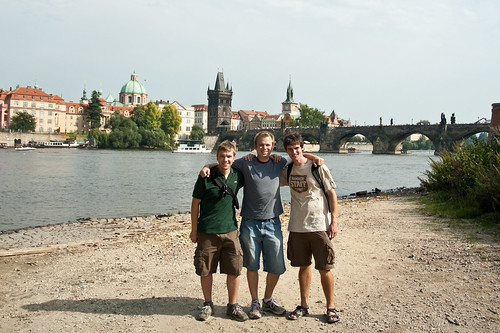 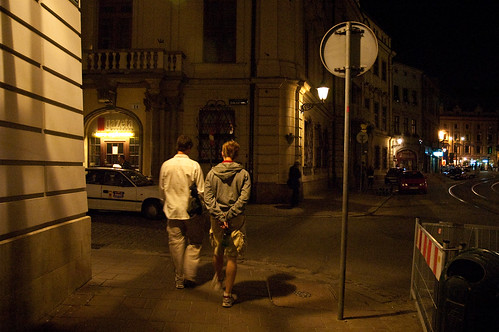 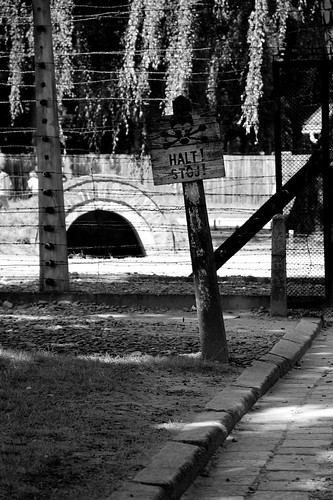 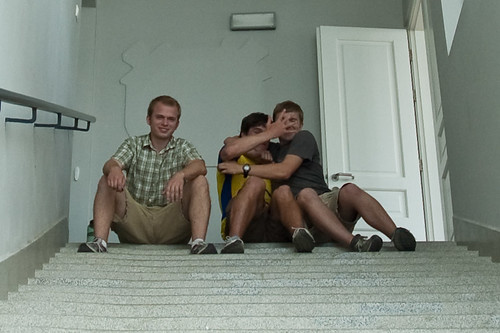 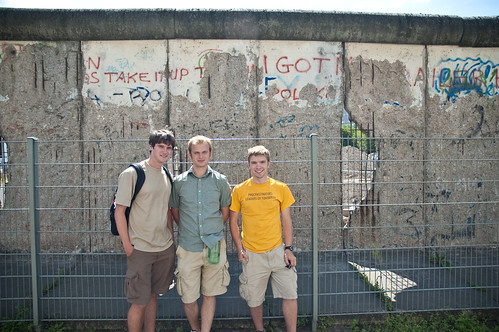 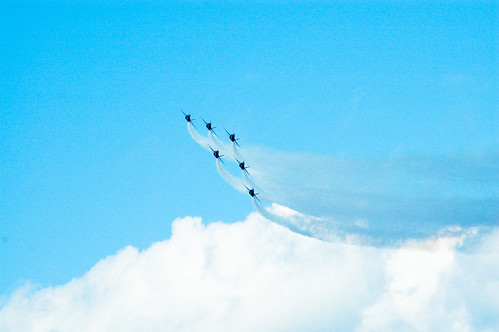 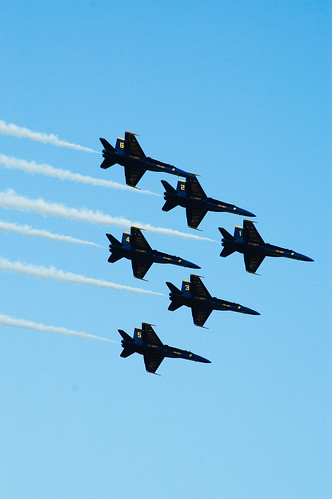 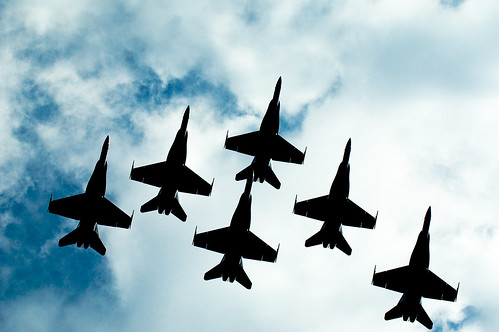 Everyone I know is Studying Abroad!

Not everyone. But a lot.

Jeff Staples is in El Salvador. Charlie Wyman is in Ecuador. Amelie Mabbutt and Hannah Bellinger are in Spain (although not with the same group…as far as I know). Julia Masnik and David Clausen are in London (together). Jessen Myburgh is in Greece. Alison White is in New Zealand. Katherine Staples is at St. Andrew’s in Scotland. Katie Shaiman is in Edinburgh, Scotland. Matthew Knowles was in France. Amy Dubetz is in Budapest. Amy Beck is in Buenos Aires. Lindsay Hansberry is in Europe.

There could be others, but I’m done looking through Facebook, for now, trying to figure out where everyone is. The point still stands though: A crap ton of people I know are not in the United States (or Canada or Mexico) right now.

Update:
Mesa Schumacher is in Peru. Kelly Nolan is Florence.