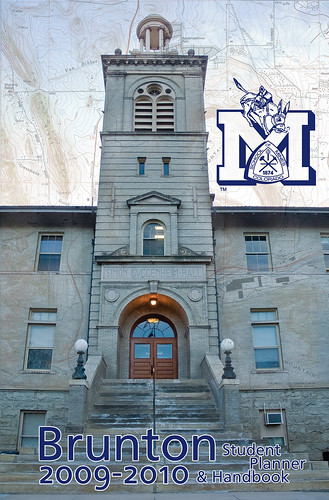 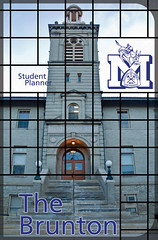 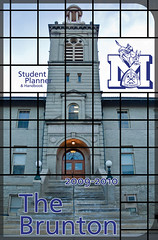 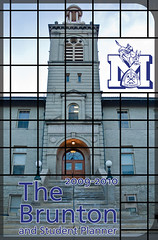 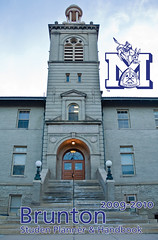 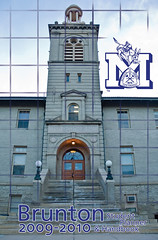 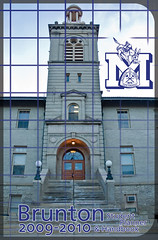 It’s been just about a year since I last updated the theme for this site, but I finally have a new design.

There are several reasons for the redesign, primary motivated by my desire to take advantage of some of the new features in WordPress 2.7: Paged comments and Threaded comments.

I also wanted to simplify the design layout of the site. This theme is what I found: Internet Music by Smashing WordPress Themes.

I modified it a bit to make it wider (I wanted more room for text) and to make it fit my style better.

I like that it’s not as visually cluttered as the previous theme, but it still manages to maintain essence of me (orange color and view of Seattle, for example).

I also took the time to update many of the pages I have. Pages are different from posts in that they live outside of the chronology of the blog. I uses pages for content that is subject to much change or is updated often. Some of the pages I moved to posts (the old links will automatically forward) and a couple pages I deleted.

I’m still tweaking the design a bit, but I think it’s pretty much there. Let me know what you think!