Jeff and Elizabeth were in Washington, DC for the week, but got stuck in made a stop in the wonderful city of Denver on their way back. Jeff asked me:

24 hours in Denver, what should we do?

Here’s my quick and dirty short list of things to do in Denver. I’ve tried order it from north to south, west to east, but this is all mostly from memory. 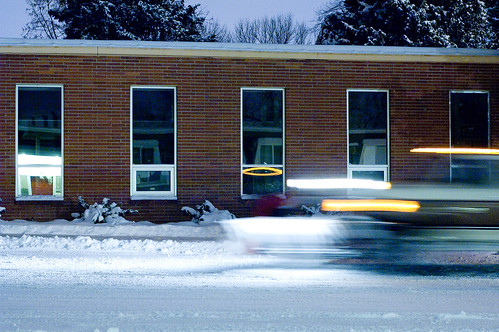 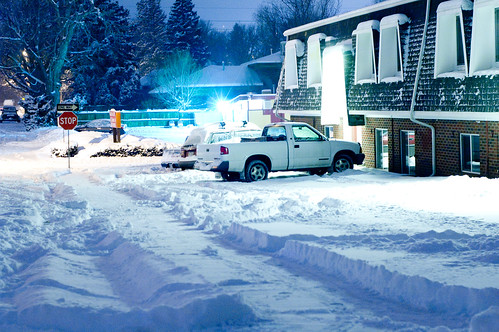 I just submitted my registration and I’ll be attending WordCamp Denver, “a conference created for enthusiasts, users, developers, designers, and fans of WordPress1.” 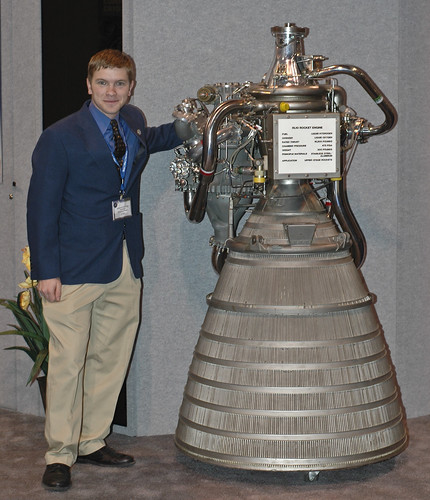 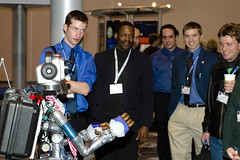 Dropped Off on Both Ends

I dropped Jeff off at the airport yesterday for his flight back home to Seattle.

This would normally not be a notable event, except that I also dropped Jeff off at the airport in Seattle on his flight here to Colorado.