I had a post a couple weeks ago regarding callings…the holy kind. I think Jeff Staples’ comment was the most helpful:

One of my favorite professors here says that discernment is about the intersection of three things. Discover what brings you joy. Discover what you’re good at. Discover what the world needs. The intersection of those three things at any given moment is your calling. If (as I think you might be) you’re choosing between two good options, listen to where your desires are strongest and deepest. I think God wants us to be most fully ourselves, so I think that for some people emotion may play a significant role in the decision-making process, and I don’t think that’s necessarily a bad thing.

At the end of the day, knowing what you’re called to do means knowing who you are. It’s not a one-time deal, based on an isolated decision that impacts the rest of your life. It’s about living in a way that is in touch with your real identity, and the more you understand about that the more all of your actions and decisions are just an extension of yourself.

Kind of a ramble, let me know what you think or if it was helpful (or not).

The paraphrase originated from Father Michael Himes, a professor of theology at Boston College (where Jeff goes to school if you didn’t make that connection). Jeff was able to give me some more information about Father Himes thoughts: Three Keys to Intersection and a book Doing the Truth in Love: Conversations About God, Relationships, and Service. 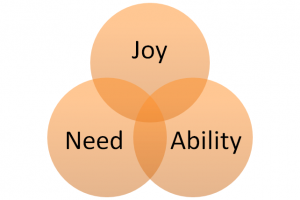 I read the web page and I requested the book be sent over from Regis (they were the only library which had the book which makes it rather fitting I think).

I really like the concept of Three Keys to Intersection. I’ve know what I wanted to do for a long time now. It what brings me joy, which Himes differentiates from happiness because “[joy]comes from within and has to do with a deep and abiding sense of the rightness, the goodness, the fruitfulness of what you do with your life” whereas happiness “often depends on external things, your physical well being, the weather, whether you had a good night’s sleep or a good meal.” I think the joy/happiness differentiation also helps explain my love/hate paradox of Mines. In any event, the current thing that brings me joy is working on space exploration and that’s what I am doing and that’s what I’m going to continue to do for now.

I suppose it helps that I’m good at what I do, at least in theory. Himes also notes that knowing what I’m good at may not be a cut-and-dried answer and that there are people in my life who might be able to use to act as a mirror.

The final key to the puzzle is need. Not what I need, but what others need. To me, this seems like a “no duh” point, but I see people making this same mistake all the time and I pretty sure I’m not immune to it either. You could probably fill entire encyclopedias with stories of young and hot programmers who couldn’t just wait to code something, only to find out that it was something that nobody wanted.

That brings me to the Venn diagram I made up and included above. It has all three aspects: Joy, Ability, and Need. The intersection of those three circles is my target — my calling.

There’s a fourth point worth noting as well. What brings me joy, the abilities I have, and what the world need are all constantly changing. “We are constantly searching, not just for answers to our questions, but for new questions. We are explorers. We explore our lives, day by day.” 1

There’s a reflection part of the Three Keys to Intersection. One of the questions asks:

Perhaps you now find yourself entertaining several life choices. That would not be surprising at all. Vocational discernment is an evolving process, a journey. Your goals may change several times as you try out some choices and learn more about the match between your passions and the world’s needs. But do you feel that you are growing in possession of the kind of knowledge that will enable you eventually to narrow down these choices in the future or to figure out how to combine them? 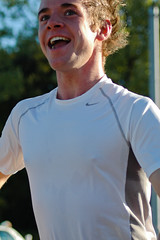 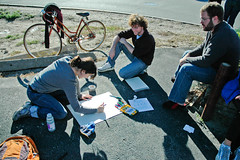 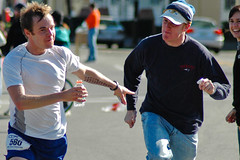 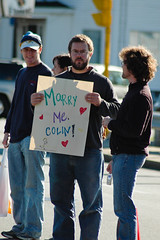 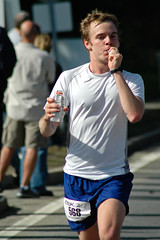 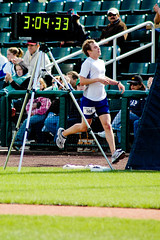 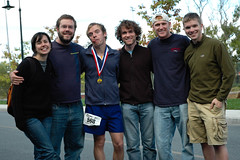 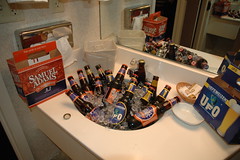 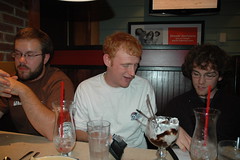