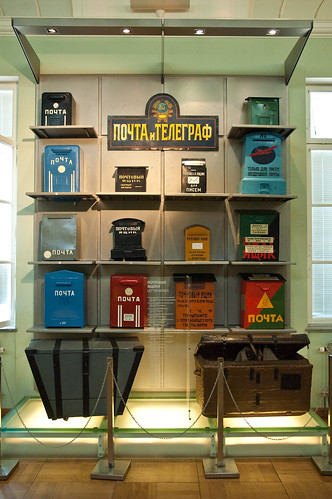 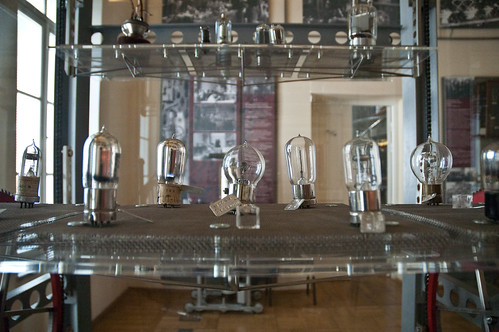 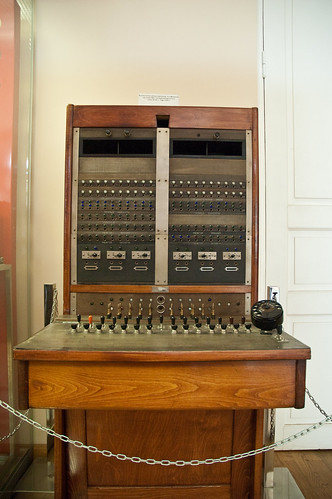 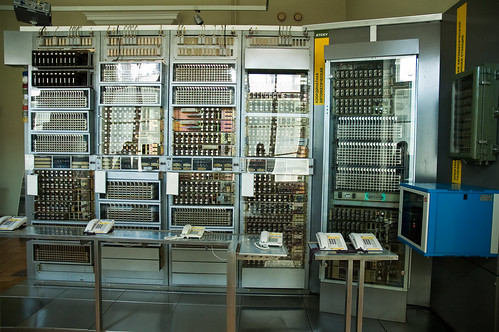 Photo has no location information. 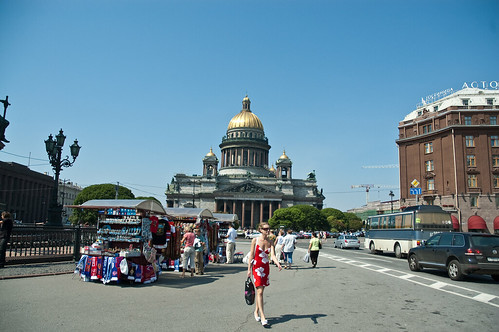 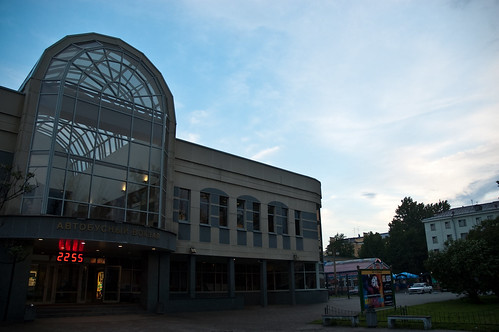 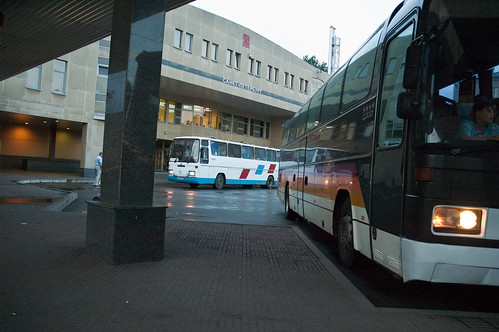 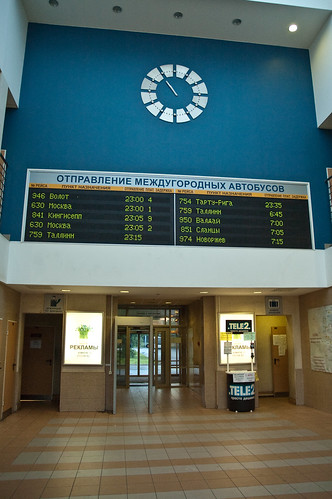 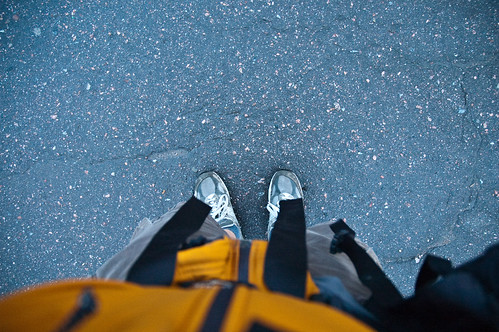