Apologies are in order for this one, at some point in time I became super busy and stopped working on large sets of photos that needed to be edited. Then I started running out of space on my laptop. And then I got a new laptop. And still was running out space. And then I built a network storage device, got my photos back in order, and I’m working through the backlog.

Funny story though, I actually showed up to this event the day before it was scheduled. 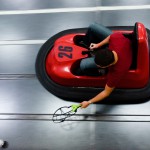 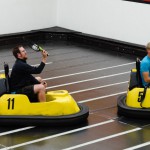 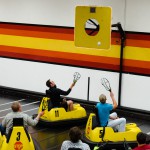 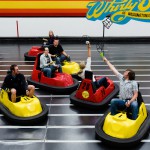 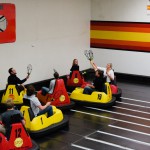 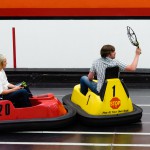 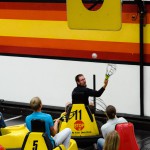 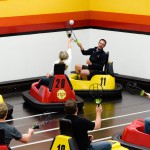 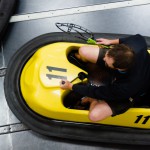 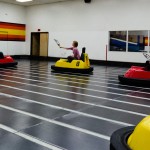 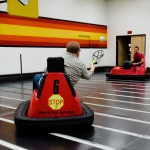 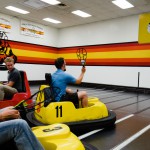 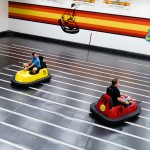 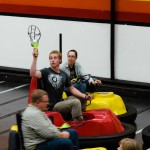 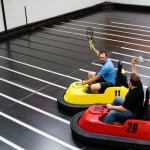 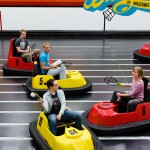 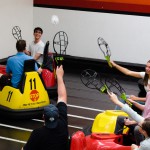 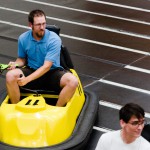 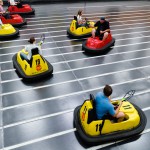 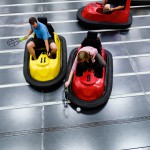 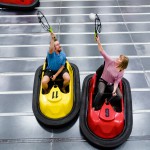 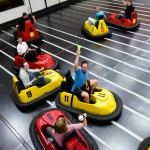 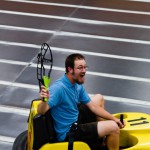 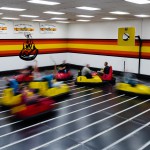 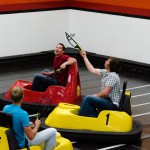 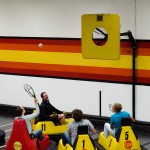 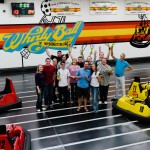 I went with Girlfriend to the Redhook Brewery on Saturday for a fun date (lunch + brewery tour = awesome).

The tour was pretty fun, although not many people were there (it was noon and a bit overcast, not quite beer drinking time, I guess). Our tour guide for the day was Spencer; who was a new guide for me, but trained by the perennial favorite Valerie. He was also good and I would definitely recommend him as a tour guide. This post isn’t about that though. This is about the phone call I got later that night from a number not in my phone book.

I picked up the phone and didn’t hear anyone. A pocket dial? I called the number back, “Hi, you’ve reached Spencer….” Drat, a voicemail.

Wait, wasn’t that the name of our tour guide today?

I left a vague message with a request to call back. Then I got this message via Facebook:

Hey! You were on my tour today! So, I accidentally called you. Funny story – not trying to be creepy at all, I found you on facebook on my iPhone and it listed your cell phone number, which I bumped and called by accident. I think you might have tried to call me back – and I felt really awkward so I didn’t answer… so sorry for the call – I really didn’t mean for it to happen and I feel really bad. I did, however, notice that you know Kelly Knowland1, who I went to highschool with, and Kiel Johnson2 who I went to college with in Portland! Which is awesome! Small world! I love them both endlessly! And they can vouch for me that I’m not a creeper. I can’t begin to tell you how awkward I feel about the accidental call.

Anyway… hope you had a great time on the tour today, and thanks for the hug3, haha! If you come back to Redhook, I think I owe you a beer. At the least.

Okay, well at least that solves the question of who was calling me4. But what prompted him to look me up in the first place?

Update:
If you happen to be going on a Red Hook tour soon, I suggest you ask Spencer, “So I hear you like to call people from your tour…and offer free beer if you find them on Facebook?” (a thought mentioned by Andrew Z)