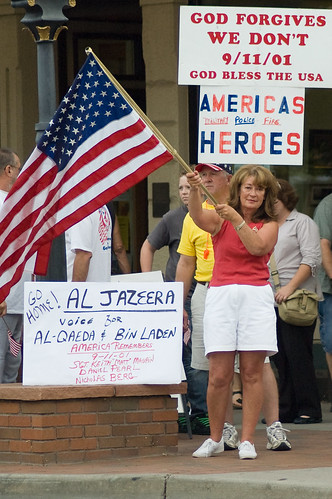 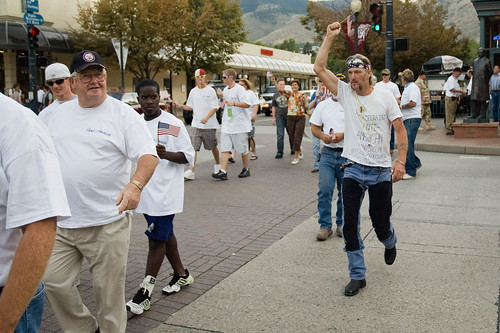 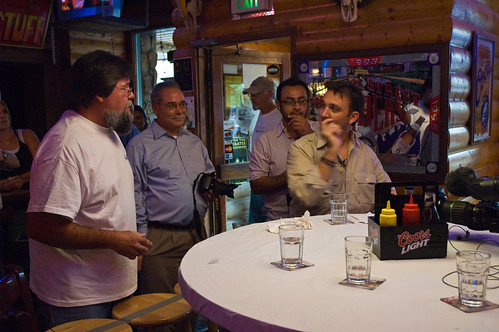 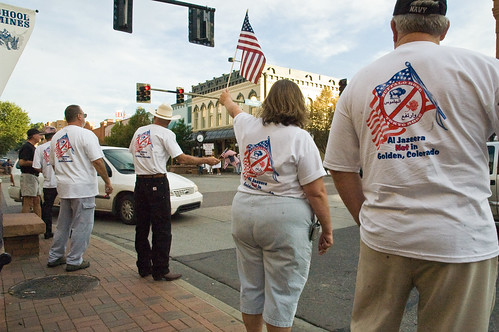 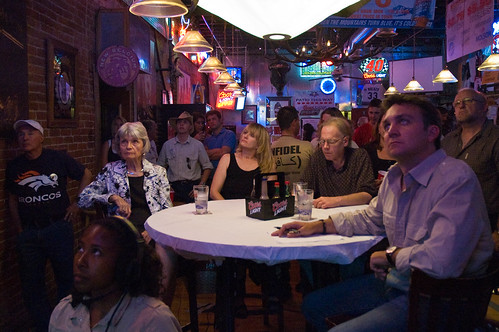 If you follow politics at all, you know that the DNC was just here in Denver. I managed to avoid most of the hoopla, expect when the English division of Al Jazeera decided to come to Golden. I’m really not quite sure what to say about this:

The city manager of Golden, Colo., [Mike Bestor] has decided to withdraw his invitation to let the Al-Jazeera news network broadcast from a barbecue in his backyard on the final night of the Democratic National Convention.
….
Bestor made his decision after a City Council meeting Thursday at which residents complained the event with the English-language service of the Middle East news network would be disrespectful to veterans and active U.S. soldiers.

While Bestor is well within his rights to rescind his offer to Al Jazeera English, I think it was incredibly foolish to do so. Especially while hiding behind the asinine idea that it would be disrespectful to veterans and current U.S. soldiers. Government officials, which Bestor is, should hold themselves to a higher standard and should lead by example, not by pressure.