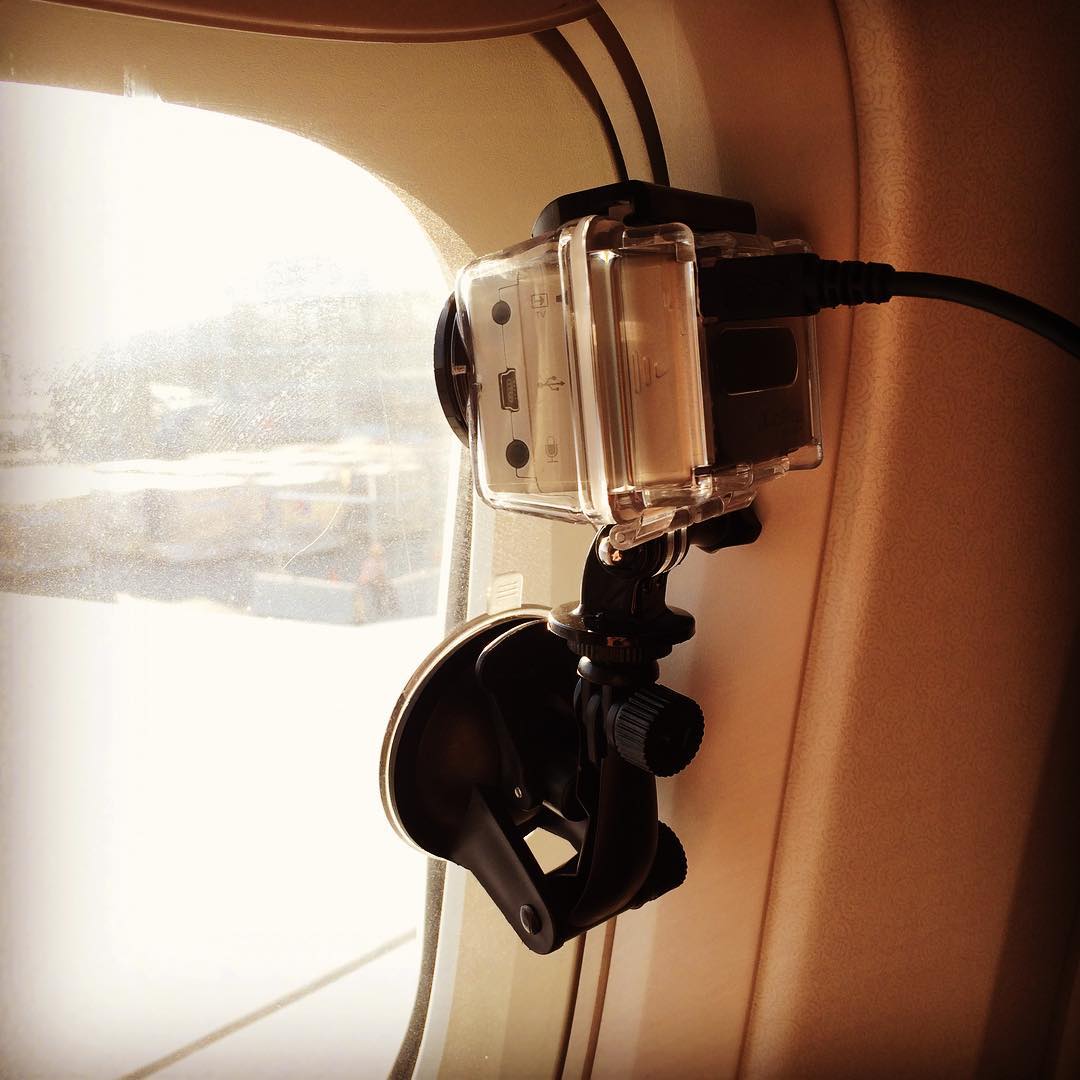 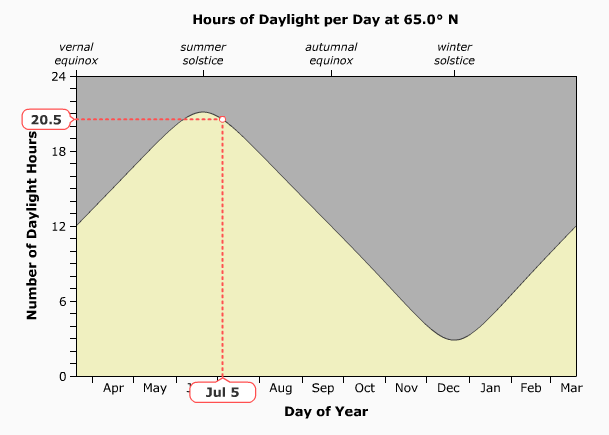 So This Happened On My Flight Back

After my fight1 was delayed for two hours due to weather, we’re finally getting ready to push back from the gate when the purser2 calls over the intercom for doors to be disarmed. Not good.

The next ten minutes basically played out like latter parts of Gaylord Focker getting removed from the airplane, finally culminating with Philly PD escorting our character off the plane:

I’m flying home today. Right now, in fact. My plane is due to touch down in Seattle at 2:21pm local time.

And it all started here, Moscow’s Domodedovo Airport… 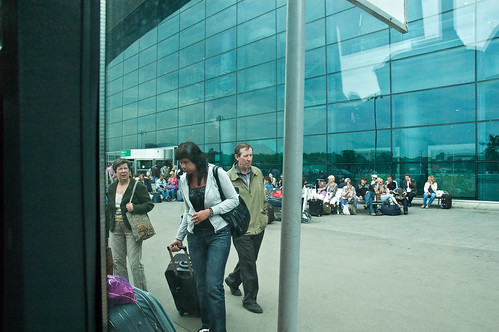 See you on the flip side.

I’m meeting Charlie in Istanbul today. However, he’s had a bit of excitement on his plane ride from the States…

6:30 PM PDT
SO…….I am in Halifax…….we had an emergency landing for a guy who had a heart attack. Didn’t empty enough fuel so the plane was too heavy and we blew out two tires (or so I hear). Probably not going to get in until at least 2pm, possibly three. Keep an eye out for me in case I decide to wait at the airport. What is your flight #?1

Several years ago, I posted a problem describing a plane on a massive conveyor belt:
From www.boingboing.net:

Imagine a plane is sitting on a massive conveyor belt, as wide and as long as a runway. The conveyer [sic] belt is designed to exactly match the speed of the wheels, moving in the opposite direction. Can the plane take off?

Similar, but not exact, question was busted on Mythbusters:
From mythbustersresults.com:

An airplane cannot take off from a runway which is moving backwards (like a treadmill) at a speed equal to its normal ground speed during takeoff.

Every since that episode aired, I had serious doubts about the validity of the test; although I could never fully articulate those doubts, even to myself. The biggest issues I had was the speed at which the conveyor belt (or treadmill) was moving.

And that’s the rub. The first question posits that the “belt is designed to exactly match the speed of the wheels, moving in the opposite direction,” while the second questions says “a speed equal to its normal ground speed“. These, my friends, are two entirely different questions.

I thought all hope had been lost, until Randall “xkcd” Munroe became my hero. He asks the version of question I originally posted a couple years ago. It’s actually almost the exact same wording, only he adds in a bit about it being a 747 and then provides an answer:

The practical answer is “yes”. A 747’s engines produce a quarter of a million pounds of thrust. That is, each engine is powerful enough to launch a brachiosaurus straight up (see diagram). With that kind of force, no matter what’s happening to the treadmill and wheels, the plane is going to move forward and take off.

But there’s a problem. Let’s take a look at the statement “The conveyor belt is designed to exactly match the speed of the wheels”. What does that mean?

You think you have it all wrapped up in a nice little package, and then you get to the “But there’s a problem.” And you utter to yourself, “Crap.”

I’m not going to spoil Randal’s rather excellent explanation of the problem. However, he does do a pretty good job explaining it, and you really should read it.

I will, however, add a couple of footnotes:

If you also remember the discussion from last time, I think Chris Barnhart is the winner.

Flight of the Puke

…with a Hat Tip to Adam for the find1.

Update: Video wasn’t mine, nor hosted on my account. I’ve found another copy of the video and linked to it above.