I Bought a 3D Printer

Guys! I bought a 3D printer! It hasn’t even arrived yet, but I already feel like I should have done this ages ago! I ended up going with the
Wanhao i3 v2.1 Duplicator. It’s an upgraded version of the v2.0, which is effectively the same model that MonoPrice rebrands and sells as the Maker Select 3D Printer v2.

All around it seems to hit the sweet spot between price and capability. For me, the big selling points are:

I had to pay a bit of a premium since I’m in the UK, but I think it will be worth it. Printer arrives tomorrow, and I hope to have a report out soon thereafter.

This will serve, I hope, as a sort of system restart post and will cover a couple of things:

We’ve moved to the UK!

I’ve taken a short term international assignment. This blog (the one you’re reading now) is transitioning to mostly technical things. Life events will be covered over at AndrewAndRachel.com.

After having some fun hosting this on a Linode VPS, I’ve decided I don’t really want to be in the server maintenance business. So I’ve move everything over to SiteGround over the last couple of months. It feels good to have one less thing to worry about, and SiteGround supports Let’s Encrypt! Win-Win!

With great sadness, Alex King (of Crowd Favorite) passed in 2015. Unfortunately, his theme, FavePersonal, hasn’t been getting updates since and things were starting to break. So, new theme.

Unfortunately, this also means that the social media interoperability has changed. Comments on Facebook and Twitter used to automatically be aggregated on this blog as well. My thinking on this continues to evolve, and while I believe it would be best to have a single commenting ecosystem, I’m more at ease with allowing separate systems to exist.

Fortunately, I’m still pushing blog posts to Facebook and Twitter since I know that’s a primary news source for many people (for better or for worse).

Ugh…I’ve hated this. I hate posting something and having it go out via email only to find I made a typo or something. Or wanting to post multiple time in a day and feeling worried that people would hate all the email. This has honestly been a big mental block for me. Also, the plugin I was using1 was overly complicated and often didn’t render things correctly. I thought hard about getting rid of email subscriptions entirely, but instead I’m going to try something else. You’re welcome relatives 😉

First, I’ve switched to a new system: MailPoet. We’ll see how this works…it seems to tick all the boxes I need for what I want to do.

Second, everyone who was on the old mailing list has been migrated to the new weekly digest list. If there have been blog posts from the past week, you will get an email on Monday morning with them — in theory. 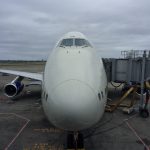 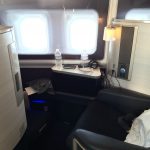 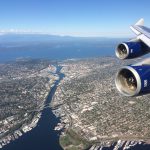 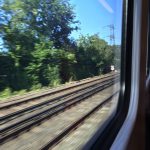 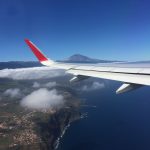 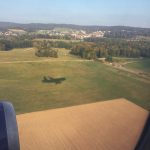 The election was so close that I’ve come to see the result as a bad roll of the dice. A few minor tweaks here and there — a more enthusiastic Sanders endorsement, one fewer of Comey’s announcements, slightly less Russian involvement — and the country would be preparing for a Clinton presidency and discussing a very different social narrative. That alternative narrative would stress business as usual, and continue to obscure the deep social problems in our society. Those problems won’t go away on their own, and in this alternative future they would continue to fester under the surface, getting steadily worse. This election exposed those problems for everyone to see.

In social choice theory, Arrow’s impossibility theorem, the general possibility theorem or Arrow’s paradox is an impossibility theorem stating that when voters have three or more distinct alternatives (options), no ranked ordervoting system can convert the ranked preferences of individuals into a community-wide (complete and transitive) ranking while also meeting a pre-specified set of criteria, unrestricted domain, non-dictatorship, Pareto efficiency, and independence of irrelevant alternatives.

Remember to vote though. 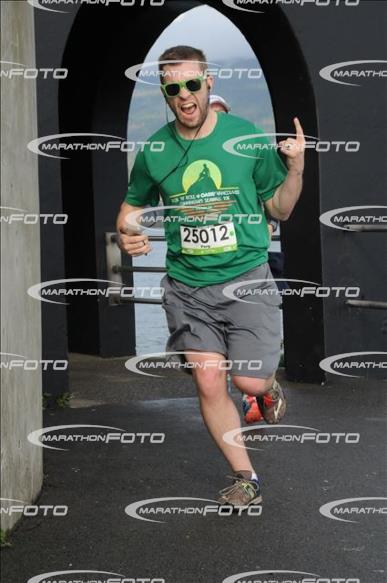 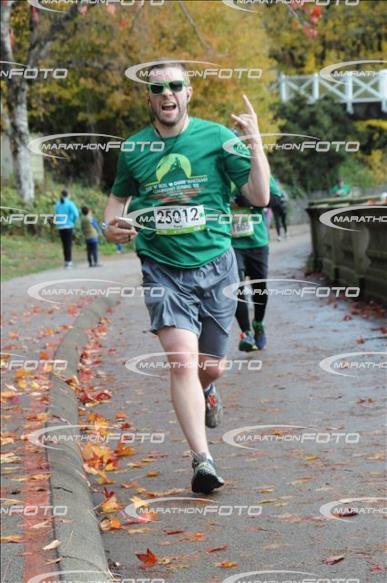 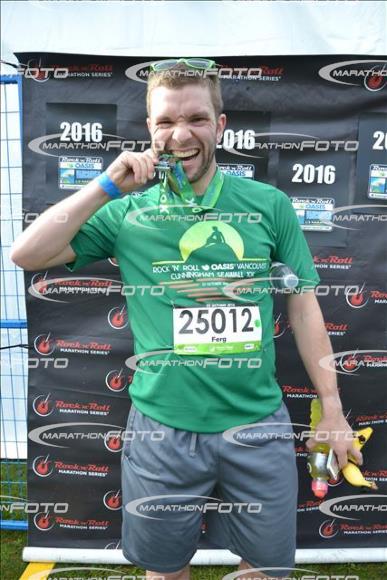 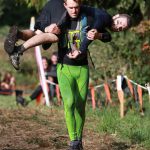 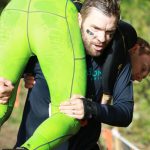 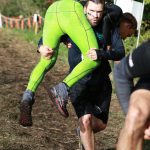 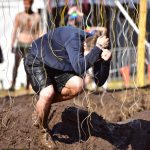 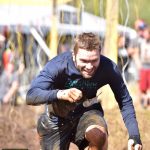 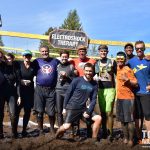 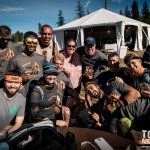 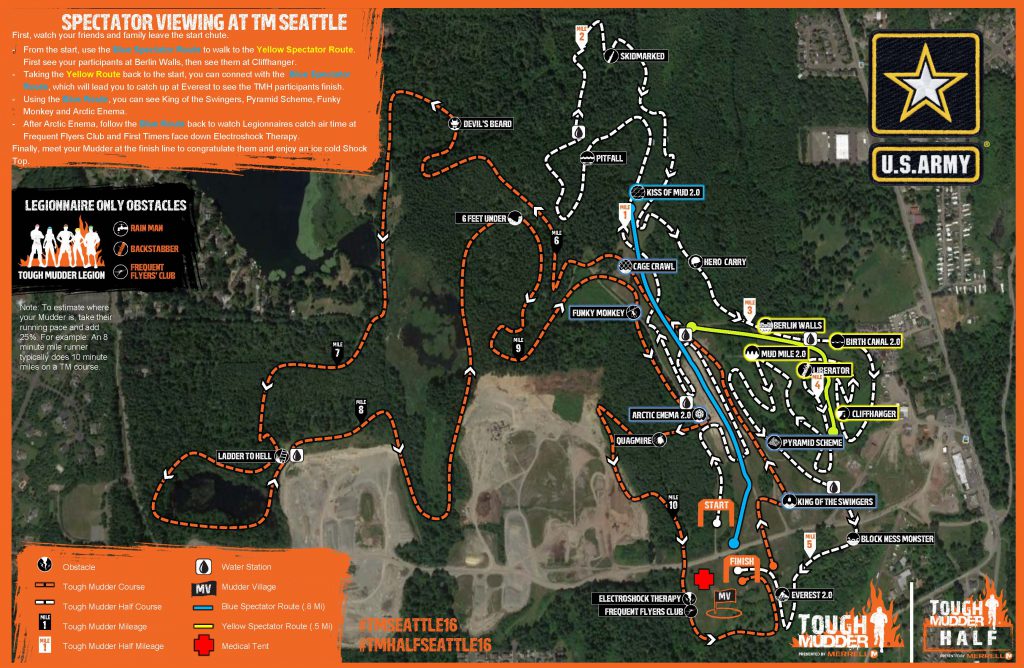