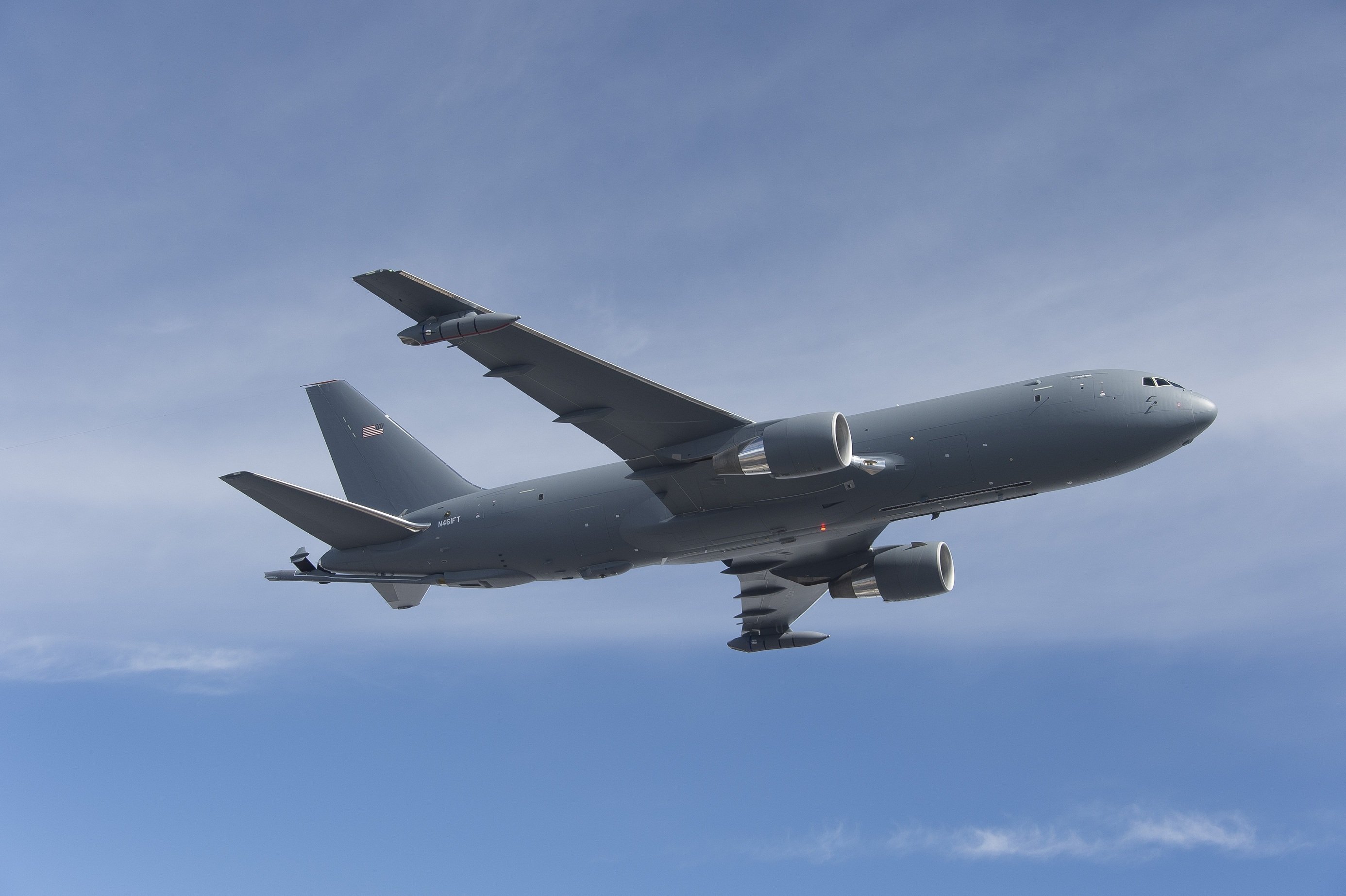 Embrace the small victories…like being able to u…

Embracing the small victories…like being able to use Python at work to automate mundane, but necessary, tasks.

This video was shown at our Emerging Leadership Development Program meeting this week. Fantastic leadership lessons from, of all people The Dancing Guy:

The New Yorker: Requiem for a Dreamliner?

Surowiecki’s article does a nice job of synthesizing many of the practical (and emotional) complexities Boeing currently faces. A good introduction article if you have no idea what the heck is going on.

Good news: I’m in Seattle (instead of an airplane)…

Good news: I’m in Seattle (instead of an airplane) right now and won’t have to travel for the rest of the week.
Bad news: My trip has been rescheduled for next week…and it’s longer. 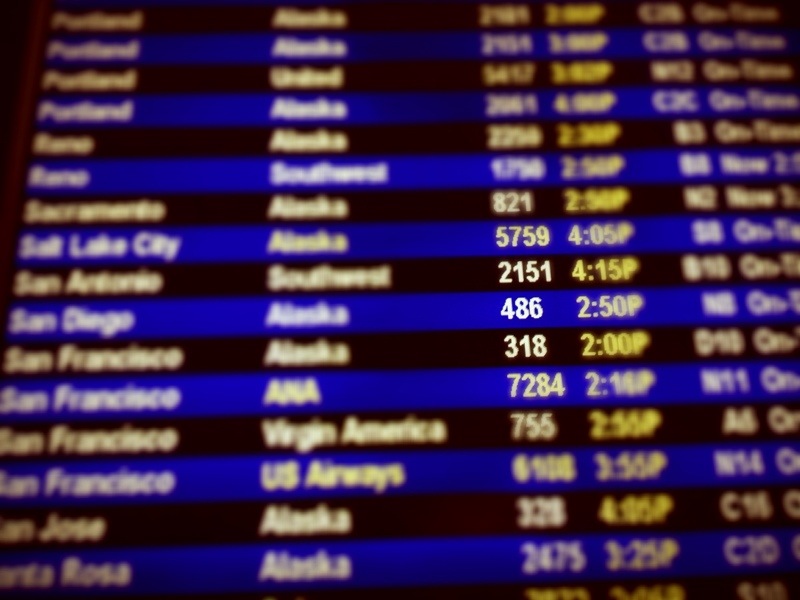 The @boeing offer is disrespectful, I also expect …

The @boeing offer is disrespectful, I also expect @speea to be mature. Both sides need to do better: 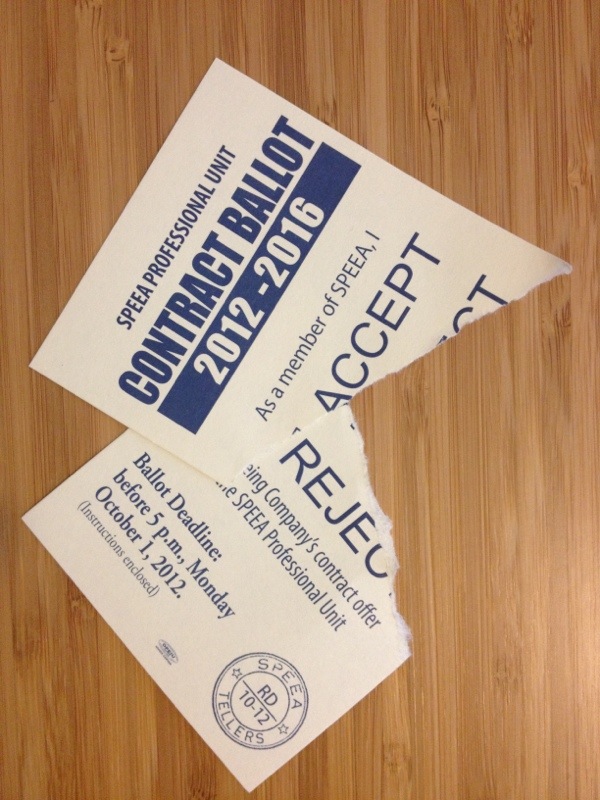 Quote of the day: “Damn the process, full speed ah…

Quote of the day: “Damn the process, full speed ahead!”

Words of the day, brought to you by Just Enough Pr…

Words of the day, brought to you by Just Enough Project Management: induce logic.