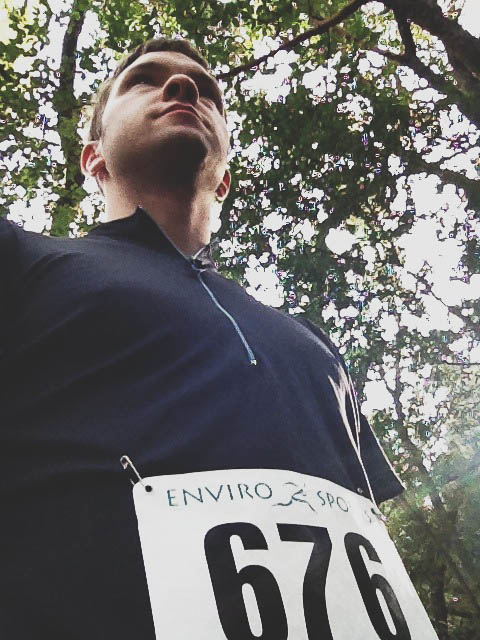 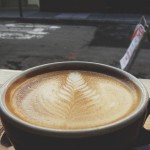 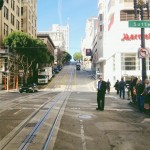 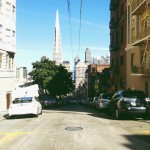 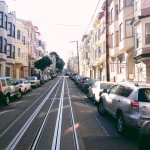 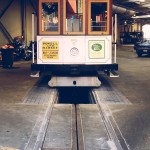 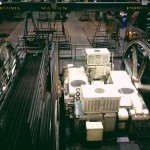 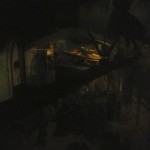 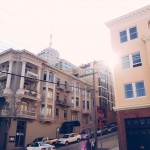 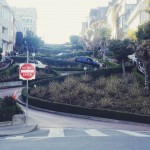 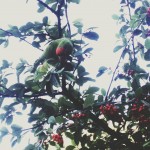 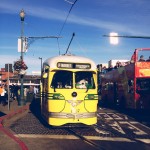 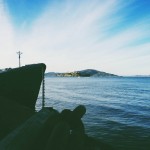 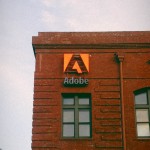 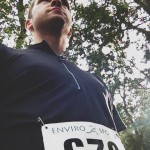 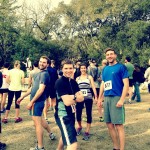 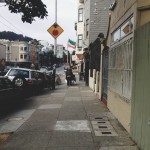 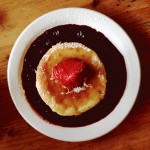 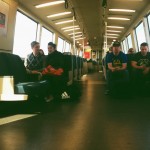 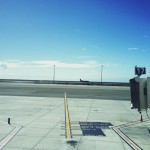 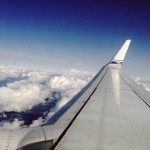 What To Do In San Francisco?

I’m leaving for a short trip to San Francisco tonight for — gasp — pleasure! Rachel’s will be in Bozeman for wedding planning and family time, and I’ve owed Matt a visit for a long time. I also have a handful of other friends (Audrey/Griffin, Shanan) Question is, what should I do? I get in late tonight (Thursday) and leave early Sunday afternoon.

I wanted to go to the Exploratorium1, but they’re closed while they move in to their new place.

I’ll be based out of the Haight neighborhood, what’s a nerd to do on vacation in San Fran?

Also, what’s the best way to get around? I have a free car rental I could use, but will parking be disastrous?

Rachel’s grandmother passed away last week, so we’re making the trek to Montana for the funeral service. We were going to visit Portland this weekend, but that trip has been preempted by this.

Since the funeral isn’t until Monday, we decided to inject some fun and take the train to Montana and then fly back.

We’ve never ridden on a train for travel, except when I was in Europe. So this will be a first for both of us in the US, which Rachel calls Darjeeling Limited-style. 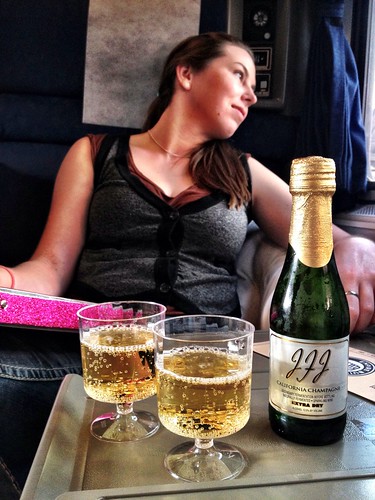