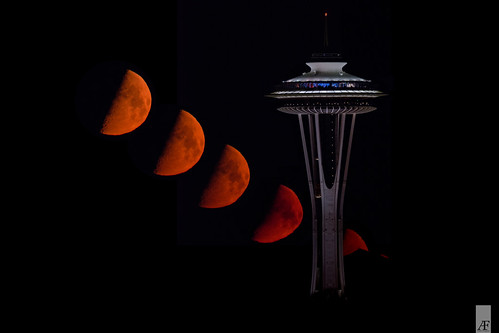 It all started with an email to my friend Jacob, who moved back to Alabama1 last year:

The Silhouette of a Bike Rider on Thursday, April 25, 2013 before the rising full moon. Photo by Philipp Schmidli.

Here’s the US Naval Observatory (USNO) Calculated Altitude/Azimuth Data for the Moonset times (when the Moon is at an altitude2 of 0°): 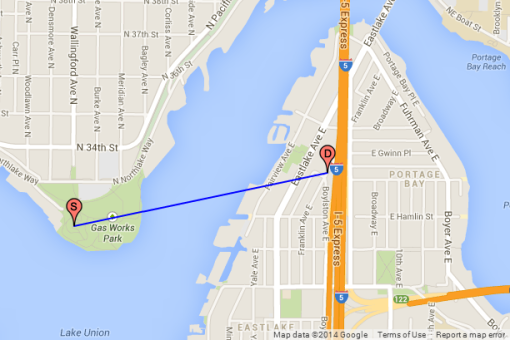 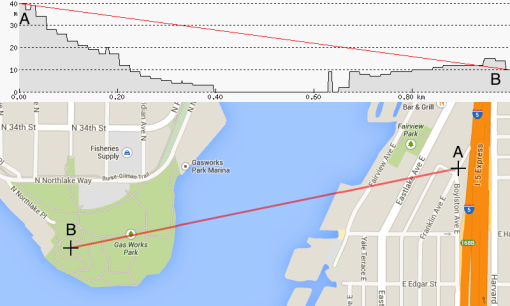 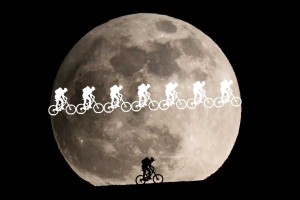 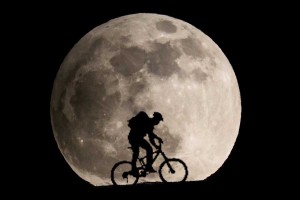 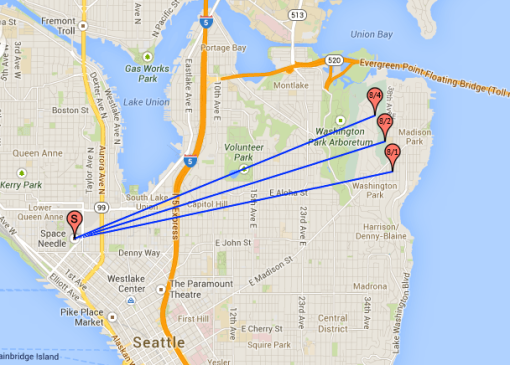 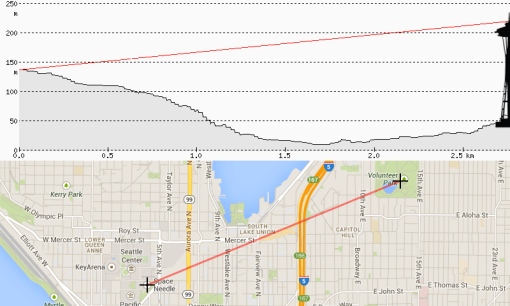 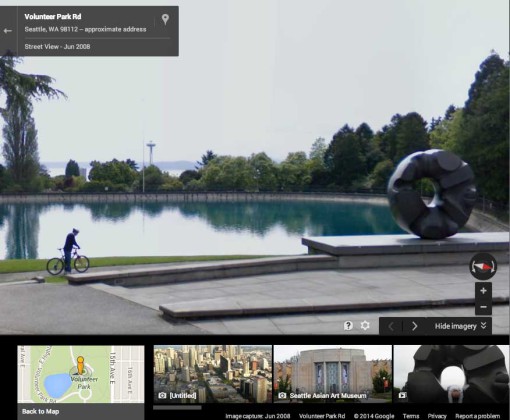 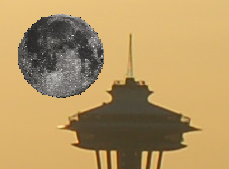