It’s hard to believe I was in Haiti only seven months ago. It’s a weird dichotomy of feeling like time has been going both very fast and very slow, all at once.

YouTube finally decided to allow uploads greater than 10 minutes, so I thought I’d share a video slide show I put together1. Click through to see the HD version (worth it, I think).

Since my group went to Haiti in January, UPC has sent two more groups: one was a team similar to ours (i.e. short term, 10 day mission), the other is team of engineering students from the UW sent by UPC for World Deputation. 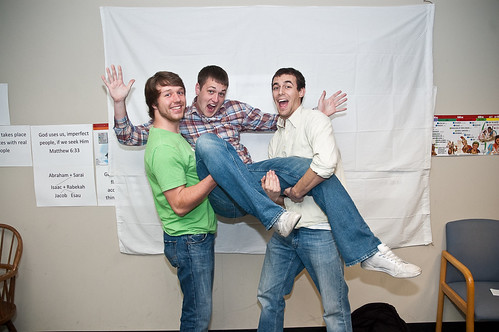 They’re just about ready to return, but have been keeping a blog detailing some of the work they’ve been doing and fun they’ve been having:

On a related note, Bruce and Deb are going to be in Seattle in September and we’re going to get to have dinner with them!