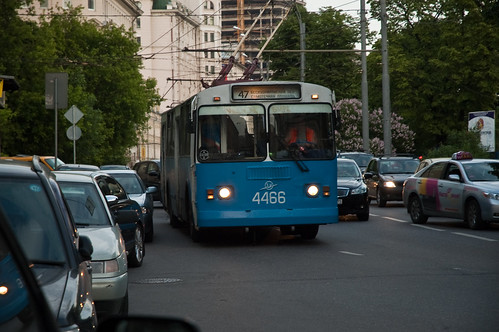 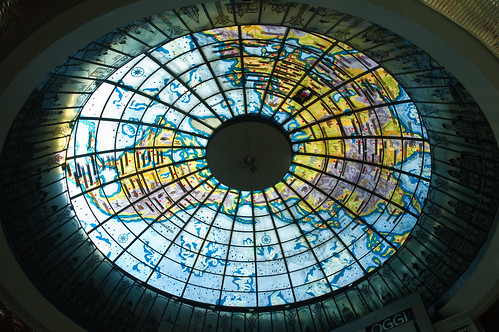 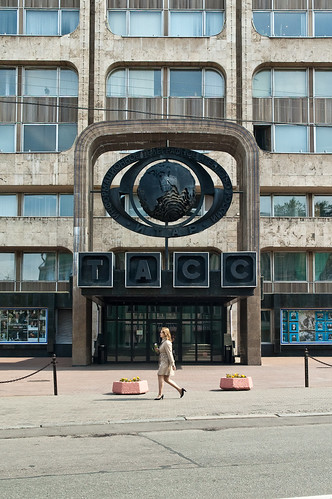 3 thoughts on “One Year Ago: Photo Time Capsule”