Well, last night I ended up not going straight to bed. First, I wanted to get some blogs posted (still playing catch, ugh). Second, Charlie needed to call his bank to get his withdraw limit changed. And then Caitlin1 called on Skype, so I had to let the two love birds talk.

In any event, I got to bed around 3am, just in time to get four hours of sleep. We woke up, packed, had a quick breakfast, and walked down to ferry. We went through customs easily enough and were off on the ferry to Greece. 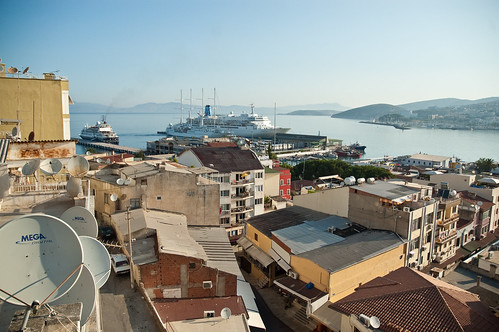 Meanwhile, Charlie had found Finn and Cecilia elsewhere on the ferry.

We disembarked in Samos and promptly found food and, with the help of Anthony and Pedros at ISTA, a hotel.

I ended up calling in a down day and spent the afternoon in the hotel room recharing my batteries, so to speak, while Charlie, Cecilie, and Finn went exploring.

We met back at the hotel for an amazing sunset dinner before heading to the roof to enjoy the evening. Charlie thought that we should come up with a name for our group. After some discusion, it was settled: Cecilie and the Three Musketeers (Finntaro, The Hawk, and Ferg). 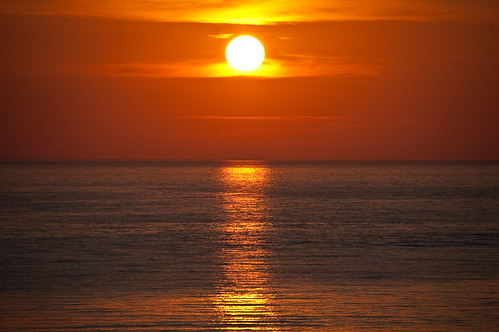 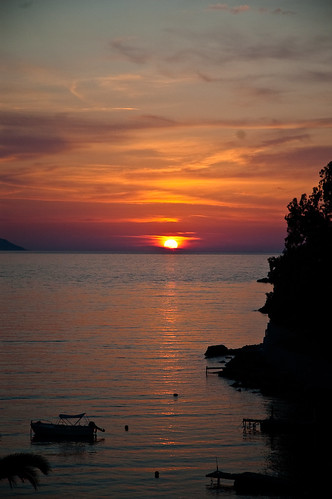 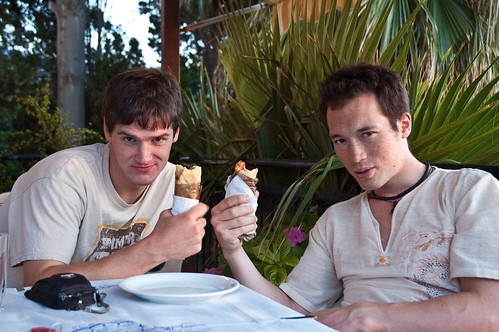 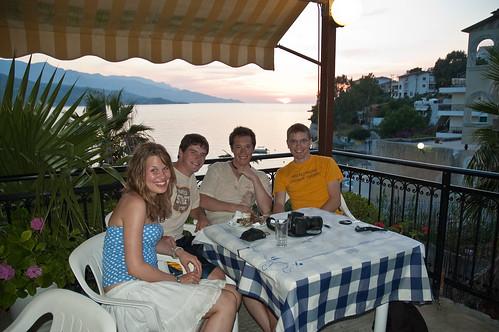 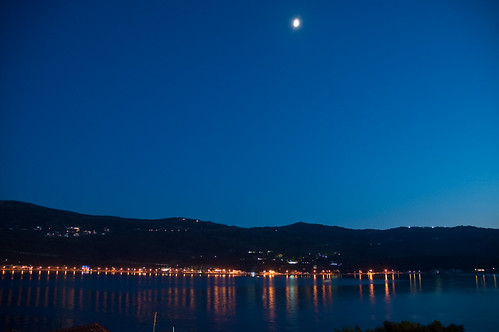