Last October, when I was in Chicago, Kim and I1 went to the Museum of Contemporary Art.

Something struck me as interesting. While there were some amazing piece of work there, there were also lots of things that were not art2. In fact, most of this “not art” I would call crap.

Some artist has an idea, trips out on drugs, and throws some paint on a wall. Voila! Modern Art!

Perhaps that’s my biggest issue with modern art: anything can be called modern art.

What got me thinking about this again was this photo in FILE magazine: 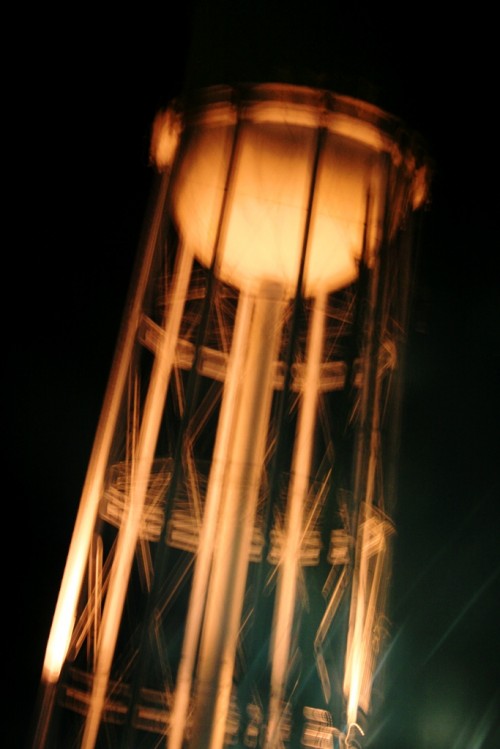 Friends, this is not art; modern or otherwise. This is a blurry picture. And like almost all blurry pictures, it belongs in the trash (literal or figurative).

Or perhaps I just “don’t get” modern art.