Jason Preston agrees that the P-I could be on to something:
From eatsleeppublish.com: 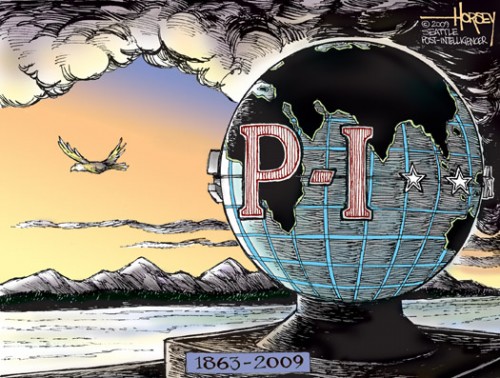