EDays kicks off tonight at 9pm. For the third year in a row, I’m the volunteer photographer for all of EDays. I think being a photographer is pretty kick ass job. I get to see all the cool stuff and then take pictures of it. Sure, it’s a lot of work, but it’s definitely worth it.

Fireworks are tonight. Orecart pull, Smash Lab’s Deanne Bell, and concert (Kristen Key, I Hate Kate, and with Goldinger headlining) tomorrow. Saturday is cardboard boat race, car show, field events, and comedians. In between all of that is a bunch of parties that I’ll also be going to.

In short, busy weekend. I’m also guessing I’ll be somewhat incommunicado since I’ll basically just be running around all weekend, my apologies if you don’t hear from me until later this week.

A couple of cool things to note over last year: I rented a Nikon 10.5mm f/2.8G ED AF DX Fisheye Nikkor Lens from Camren Photos in Denver. It’s a pretty badass lens that runs over $600 to buy new, so I’m glad I’m renting it…although I wouldn’t mind owning one in the future. I also whipped me up a photographer’s press pass. It actually doesn’t do anything since I’m my website is the ‘certifying authority’ distributing it. I suppose that makes it an official press pass. 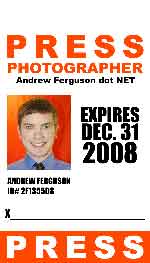 Last year, the fireworks were canceled due to snow and then didn’t end up being set off until a month later on Dead Day.

Things look to be a go this year and even though it snowed a bit this morning and we had some flurries later this afternoon, I’ve been assured that unless there are high winds, the show will go on. 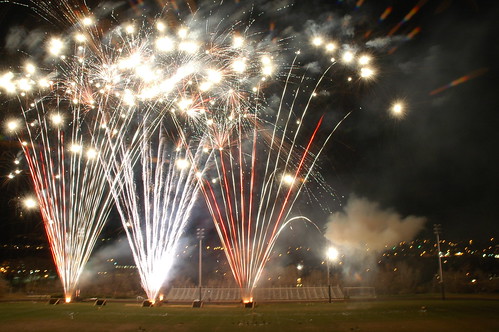 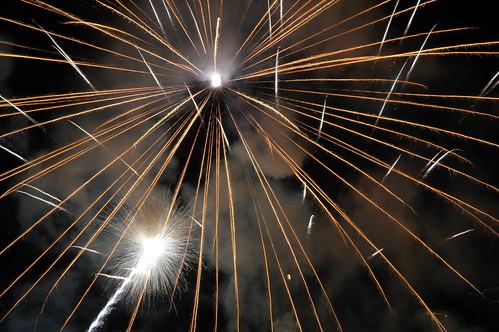 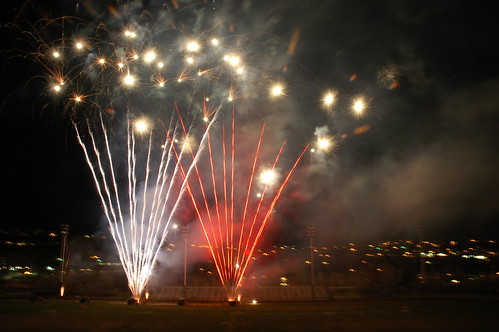 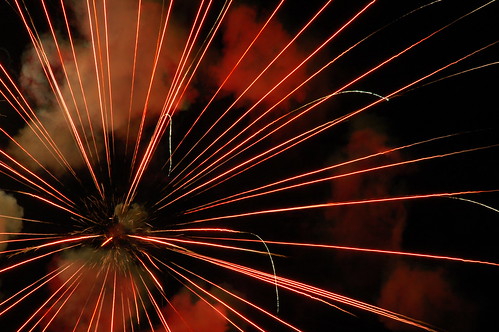