I want to thank everyone for their input. It’s always great when I can get an outside opinion. After much toiling, I’ve settled on these four pictures: 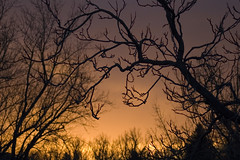 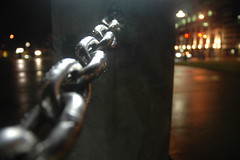 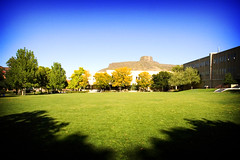 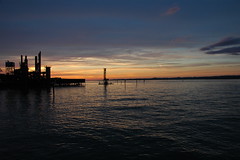 I feel like these all work very well together, but are also great on their own. I wanted to include a few others, but they really didn’t fit with the theme that was developing (not that a theme was needed).

There is also a cost issue. It costs money to print each photo and it costs money to buy the frames for the photos. Being a college student, I don’t have tons of cash to blow on things like that. I feel like four is a good number and is something that I can afford if one or more of my pictures are selected.

I hope that I can enter more shows in the future.

I’ll post an update when I know which pictures are entered and again if/when the images are hung.